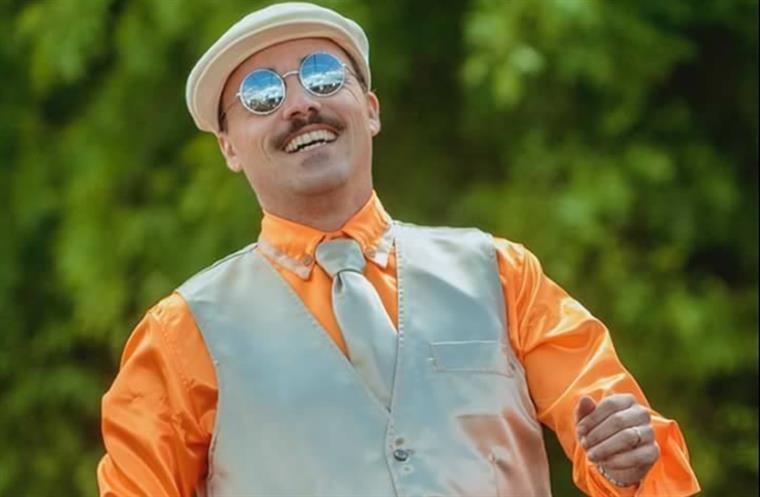 Nuno Batista, known as Zé do Pipo, disappeared in November next to Peniche Beach, where his car and documents were found. Meanwhile, there are no longer any queries happening, and we never know what happened to the artist.

Zé do Pipo's parents, Carlos and Rosa, gave an interview with Manuel Luís Goucha, who was sent on TVI Thursday, and they say they have no hope that their son is still alive.

"Do you still hope your son is alive?" Asked the presenter. "No. Not derived from the disease he had, the advanced bipolarity derived from certain things he used to see the tide, he told the psychiatrist that he would do what we had in mind," explains the singer's father, referring to suicide.

Second, the artist's parents were the only way to deal with Zé do Pipo's disease to stop him from leaving the house.

"We responded by not letting him leave the house, not letting him go, and as far as possible we were guarding him. Just one week before disappearance he was a great actor … He knew he was better that he was And from there we start to see what he was doing, "said the parent.

"Our son had a bipolar disorder and he suffered from a depression. In 2016, he had 3 to 4 months of arrest due to depression," they revealed.

"In 2017, he took the medicine for self-recreation because he felt better. He completely cut the medicine without weaning." Oh mother, I feel so good because I'm going to do weaning? "In the month of August 2018 he who began to feel that emptiness, it was already a victim of leaving the house, he came back to take medication. until December, "they said the artist's parents, adding that the end of Zé do Pipo's career was dictated by the incompatibility of the shows with medicine.

For the artist's parents there is no doubt, Zé do Pipo will have decided to end his life.