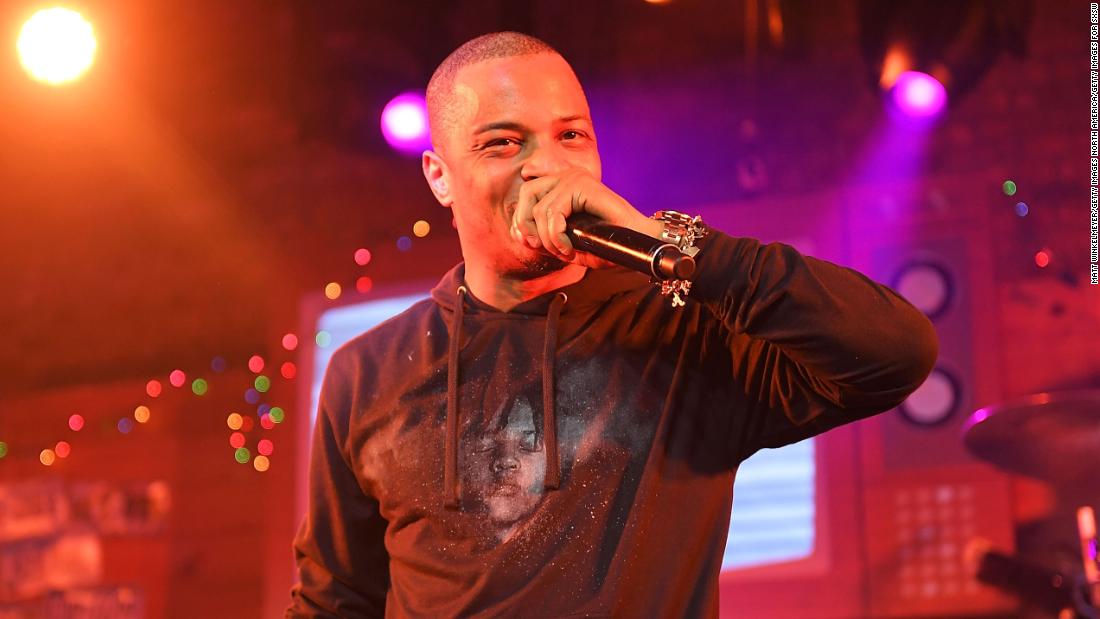 In a long post on Instagram, T.I. He said he has been "extremely patient and made a point not to jump to any premature conclusions about" West and "his pranks," but said that West's meeting with the president was a kind of last straw.

"This is the most repulsive, shameful and shameful act of despair and soul auction to gain power," he wrote.

YOU. West says he invited him to accompany him to the White House, but he declined the offer. His publication indicates that he does not regret that decision.

"I refuse to associate with something so vile, weak and inconsiderate to the effect this has on the greater good of ALL OUR PEOPLE" T.I. wrote. "At one point it was a pleasure to work with you … now, I'm ashamed to have been associated with you."

YOU. and West previously joined "Ye vs. The People", a song in which they debate West's support for President Trump.

To the fans and colleagues of the music of West, T.I. He added: "Do not follow this puppet, because as long as I live, I have learned that it does not benefit man at all to win the world, if in doing so he must lose his soul … We have just seen Mr. West & Soul at auction. If you listen carefully, you can hear the tears of our ancestors touch the floor, all I can say is that … I have reached my limits. "

The rapper was not the only one who criticized West's meeting with Trump.

50 Cent, Diddy and Jeffrey Wright He also had comments written abruptly about the couple's meeting.
Director Ava DuVernay, meanwhile, tried to refocus the attention of the public, tweeting a series of articles on the destruction of the hurricane in Florida, the disappearance of journalist Jamal Khashoggi and allegations of suppression of minority voters in Georgia.

"Do not let the circus distract you, we have to concentrate," he wrote. "Our future depends on it."