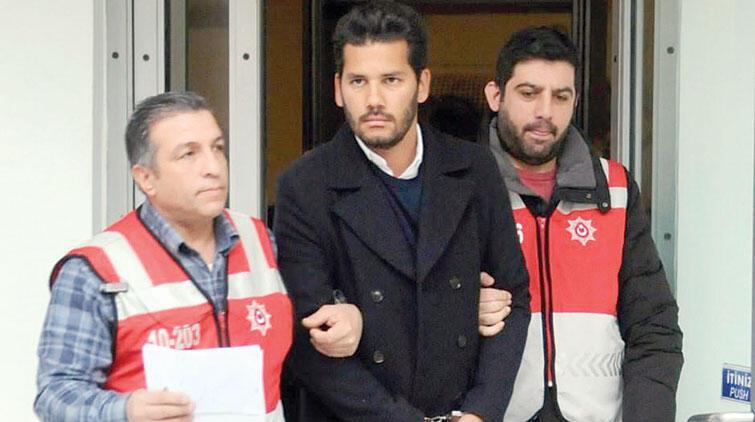 Rüzgar Çetin, a nightclub in Beşiktaş was involved in the trial and the case was opened after a fight. Cetin, who was tried in Istanbul on the 9th National Criminal Court, was sentenced to 1 year and 8 months in prison in 2011 for a deliberate injury to Istanbul. The decision to release the announcement of the verdict decided the court to reduce the penalty if Cetin did not interfere in the five-year crime. But Çetin was again involved in a battle in Asmalımescit in 2013. On April 19, 2018, the court ordered Çetin's sentence of 1 year and 8 months in prison. Cetin, Maltepe Open Prison May 21 went over, but a few hours later came out. Çetin "nin Decree Law No. 671" five years and six years imprisonment benefiting from probation "appeared to benefit from the clause.