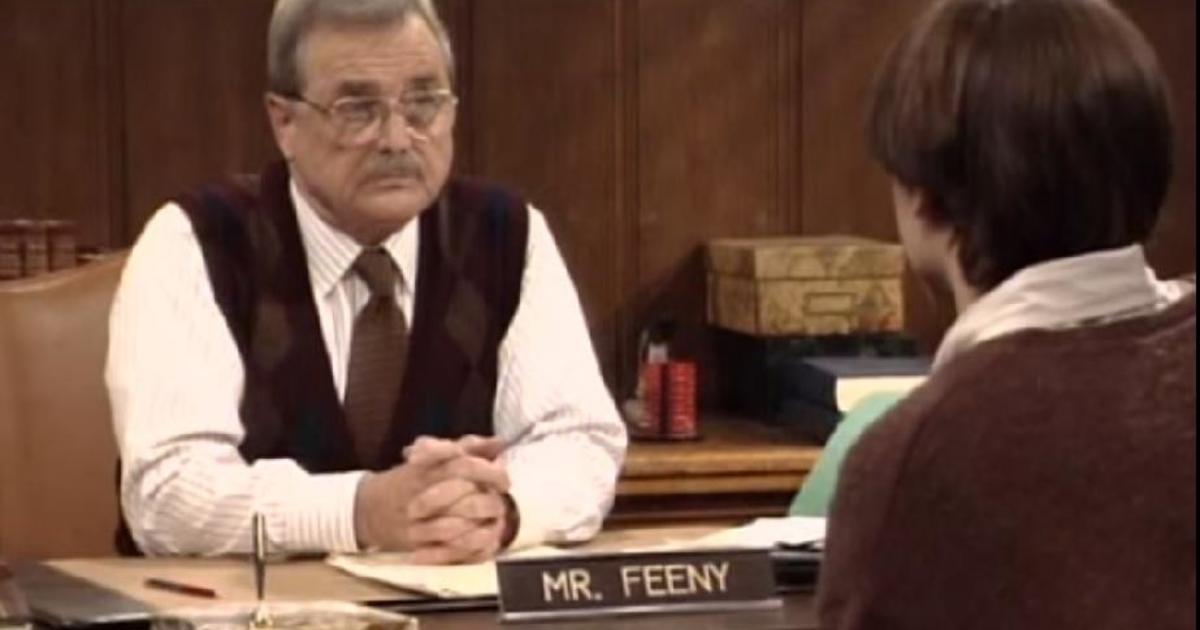 The actor of "Boy Meets World" William Daniels confirmed on Twitter on Tuesday that a thief tried to break into his house on Saturday night. The 91-year-old star frightened the thief's attempt, and history is gaining ground simply for that reason: dear Mr. Feeny, now in his 90s, scared a possible thief.

"Someone tried to break into the home of Mr. and Mrs. William Daniels on Saturday night," wrote the Daniels media team from his verified account. "Fortunately, Mr. Daniels was able to scare the person and the LAPD responded quickly, both are fine, Mr. Daniels thanks all his fans for their concern."

TMZ was the first to report the attempted robbery, with several media collecting the story soon after. Someone tried to kick the back door of Daniels' house in the San Fernando Valley around 9:20 p.m. Daniels turned on the lights and the intruder fled, reports TMZ.

Fans of Millennial's "Boy Meets World" remember Daniels as the neighbor and strict but sympathetic teacher of Cory Matthews. Older fans know him as Dr. Craig of "St. Elsewhere"; he won two Emmy Awards for that role in the 1980s. Daniels also expressed KITT in "Knight Rider" from 1982 to 1986 and returned again for the 1991 television movie. Daniels' wife, Bonnie Bartlett, also starred in "St. Elsewhere. "and made appearances in" Boy Meets World "as Mr. Feeny's love interest.