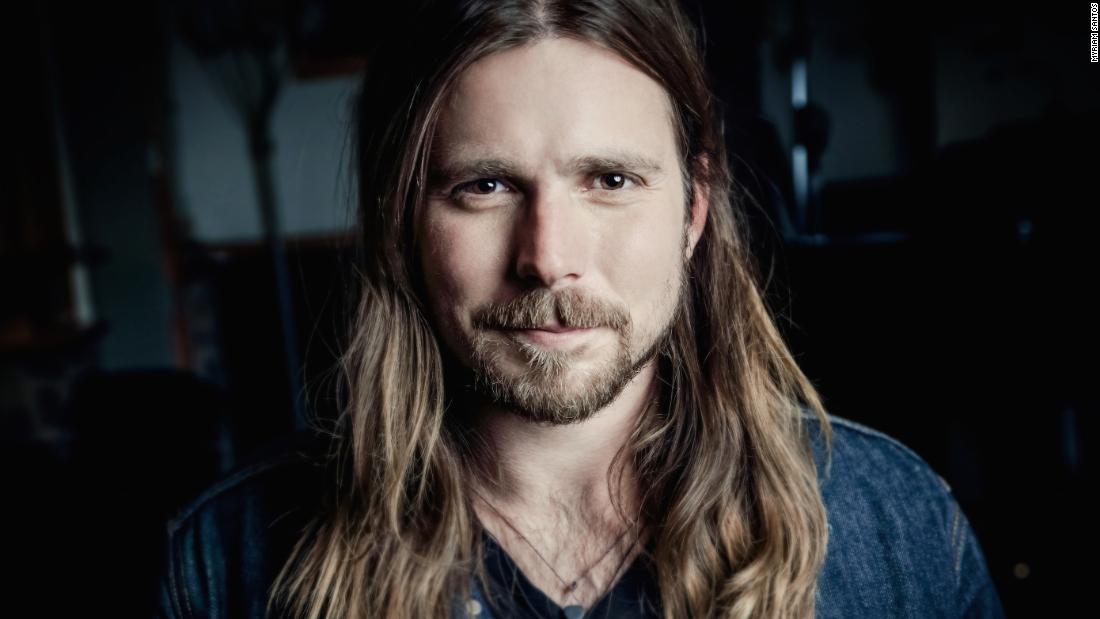 "It could not be better," he says over the phone, with an enthusiasm that shows how true his claim is. "Honestly, the last minute has been especially good, the last, last minute of my life has been just fantastic, so it's just amazing."

He refuses to share more about those 60 seconds of his life that seem very important and very exciting when asked. He says he does not have the freedom to say more, out of respect for the privacy of his friends.

But Nelson has had a lot to get excited about these days.

Since Bradley Cooper saw Nelson and his band, Promise of the Real, performing with Neil Young in 2016's Desert Trip, Nelson has been in a whirlwind of good luck. The last chapter is last week's release of "A Star Is Born," a film for which Nelson helped write songs and coached Cooper, who plays a grizzled rock star named Jackson Maine in the movie. (Nelson and his band also appear as the Maine band).

Nelson was there when Cooper went through different "iterations" of his character, eventually landing on the wounded showman that ended up on the screen. There's a bit of Neil Young in Jackson Maine, and a little Nelson. ("I think he took some manners, frankly," he says, almost trying not to sound vain).

The first critics of "A Star Is Born", accompanied by an Oscar buzz, helped propel the film to an impressive premiere weekend and its soundtrack, in which Nelson has credits for songs like "Out of Time" and "Music in my eyes," is a top-chart.

"That was the highlight of my life at the time," says Nelson when chosen by Cooper in a star lineup in what he lovingly calls "Oldchella." "And then, you know, another kind of climax was born from that."

Before that, life had not been that bad either, Nelson said.

He and his band, who have been together for more than a decade, have been traveling with their father, Willie Nelson and Young.

"This has been happening in recent years and it has only been a kind of magical trip for me and the band," he said. "It has just been incredible."

Nelson's family, including his father, was among those who rushed to see the film after its release.

After they left as a group, they called him "and said they were all crying," says Nelson.

That is not an uncommon effect for "A Star Is Born" to have on people.

The 29-year-old was related to some aspects of the story more than to others, but he recognized and appreciated the truth of the story as a whole.

"There are many traps you can fall into when you reach that level of fame," says Nelson. "There is a lot of energy flying towards you at all times and you have to be really strong to keep your center at all times."

He adds: "For me, it really shows the struggle to keep on the ground, to keep you as you are, to have something to say and to be an artist in a world that simply eats people inside that, that would devour you if you're not careful."

Nelson speaks like a man who would fight, and perhaps he has fought, like the hell of not being eaten.

He says he read a lot while growing up and has studied "all different types of spiritualities." He also meditates, does yoga and has a deep passion for learning.

"I think if you stop growing and learn in life, then you could die," he says. "I will never stop learning about the world around me in different ways, and I think that keeps me grounded because if you are always a student, then you can never confuse yourself with a teacher and then catch up. "

Growing up as the son of a music legend, Nelson has been around fame all his life. This, he says, helps him see famous people, including the Coopers and Lady Gagas of the world, from a different perspective than most.

"In short, the only thing [brings] Successful artists together are just complete dedication, hard work and focus, they focus on their craft, "he says." Putting someone on a pedestal as something more than life, bigger than life, is a mistake when you are going out with them because then people feel that they have the pressure to be someone that is not when they are with you. Most people just want to be able to relax and not have to talk about themselves. "

Until the end of the year, Nelson and his band have tour dates that take them everywhere, from Los Angeles, to a great show as part of the Outlaw Music Festival tour, to Florida and Texas.

However, they are ready to play music from the movie for a crowd in case their talents are needed as the awards season increases.

"I've told Bradley and Warner Bros. that the band was ready to do what we have to do, if we need to do it," he said.

Cooper has told him more timid the idea of ​​resurrecting Jackson Maine for a live audience.