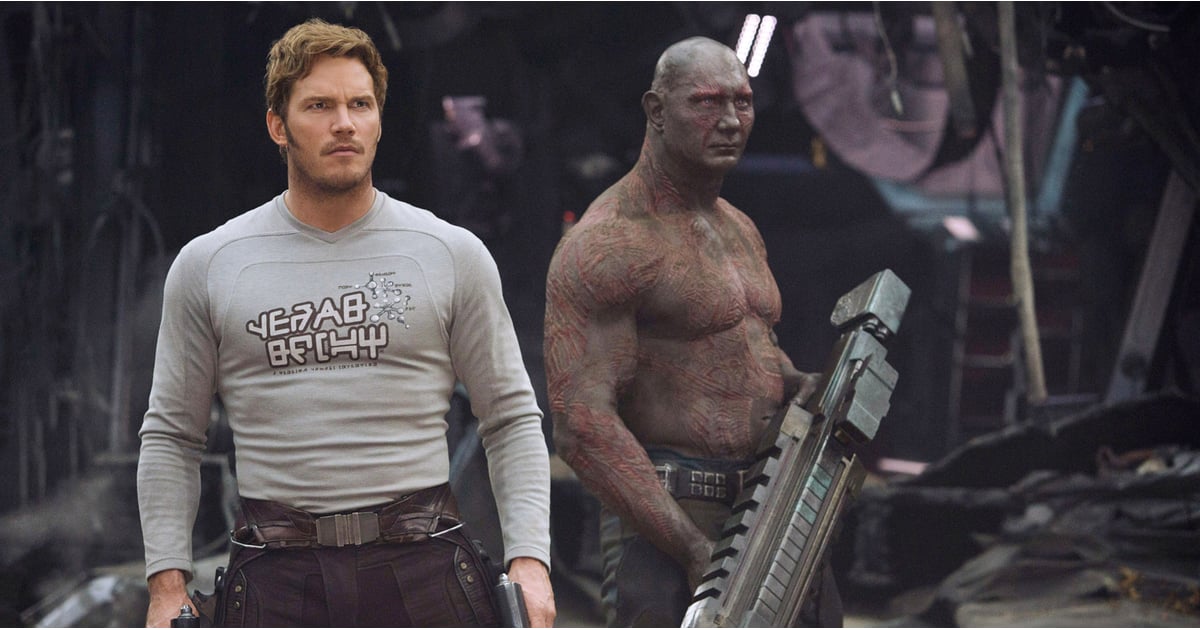 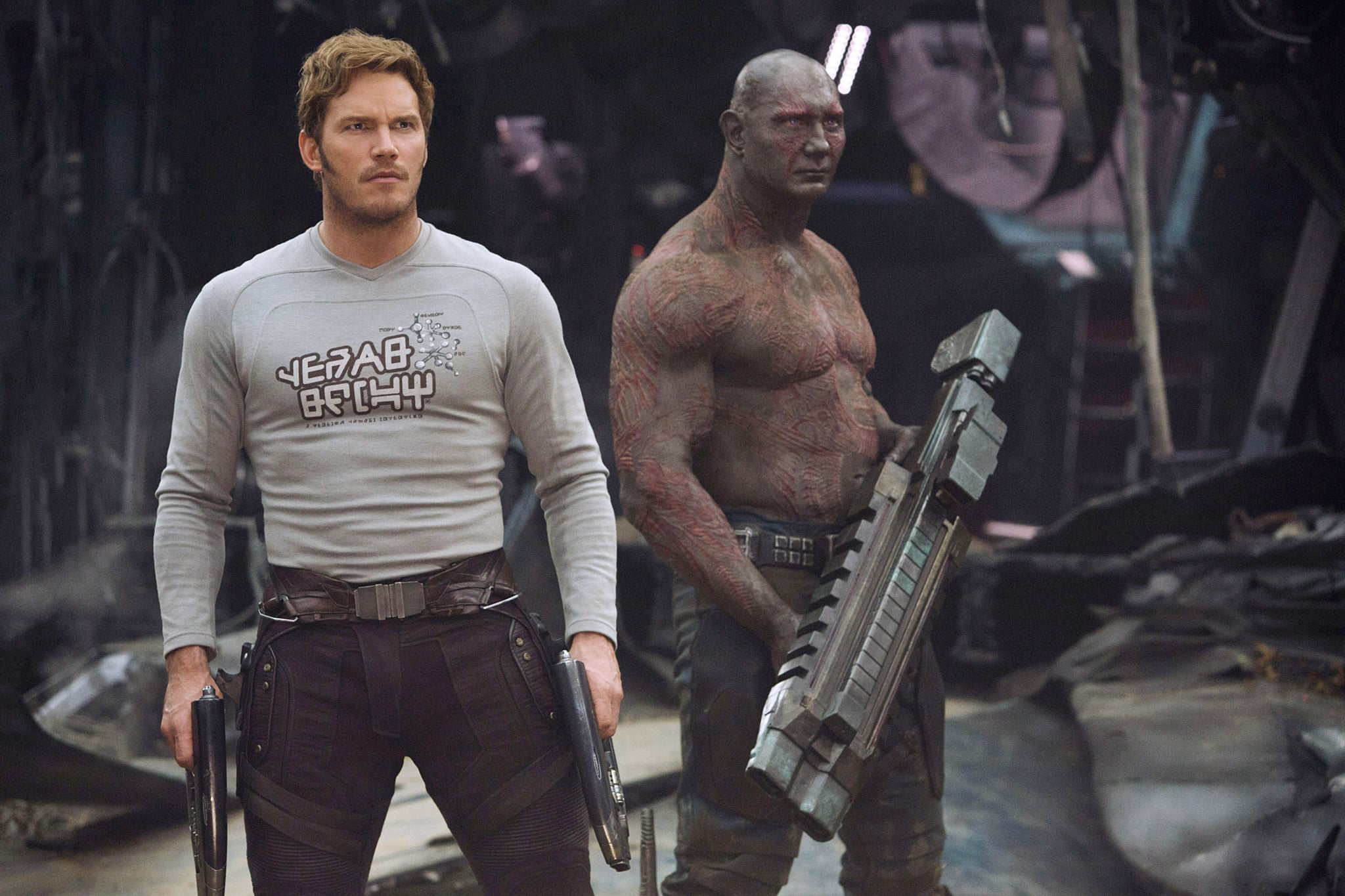 The Marvel universe was forced to do some restructuring after Guardians of the Galaxy director James Gunn was fired when some of his inappropriate tweets from a decade ago resurfaced. Although, reportedly, Marvel will continue to use Gunn's script, we are waiting to see who will take his place as director. Now it seems that Marvel has given more time to decide who will be the replacement. According to a new report of listings of Weekly production, the start of production was advanced to February 2021.

The film was scheduled to start filming in February 2019 with the hope that it would come out sometime in 2020. But if production really has moved to 2021, we'll have to wait even longer until we see our intergalactic protectors. in action. However, we still hope that they can continue with the original date to start filming. After all, the fate of the galaxy depends on it.