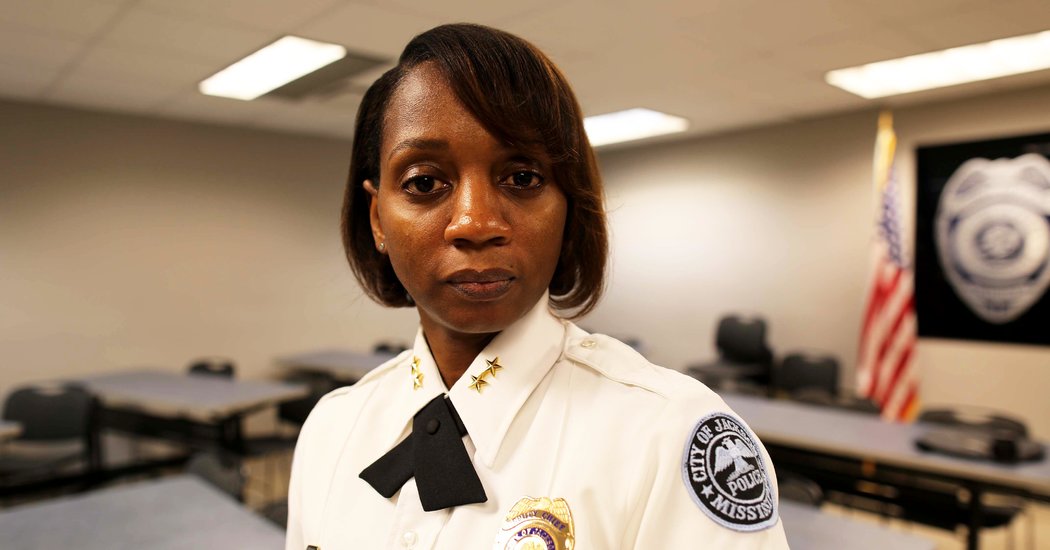 The love and the leaves are in the air in "Under the Autumn Moon" and "Haunting of Hill House" brings horror to Netflix.

Love and hate crime: a crime in MISSISSIPPI 10 p.m. about the discovery of the investigation. The second installment of this BBC documentary series focuses on the 2011 murder of James Craig Anderson, who was robbed, beaten and run over in Jackson, Mississippi, by a group of white teenagers. Through interviews with officials, with Anderson's family and with the family of a teenager who traveled in the vehicle used in the attack, the documentary examines current hatred and intolerance.

UNDER THE AUTUMN MOON 9 p.m. in Hallmark. Hallmark, once again, seems to offer what it does best: to combine the feeling and feeling of a holiday or season with the trials and tribulations of love. And this film does not seem to deviate from the proven and true mix: Alex (Lindy Booth) is ready for a promotion in the outdoor adventure company for which he works and is visiting a ranch that could be a possible acquisition. While there, he falls in love with the ranch owner (Wes Brown) while rediscovering himself and his connection to the outdoors.

HAUNTING OF HILL HOUSE in Netflix. This adaptation of Shirley Jackson's novel oscillates between the past and the present. The five Crain brothers were chased one summer when they were young. Now, years later, they are left to face the memories and scars of the incident and must repeat the events that took them away from their childhood home.

APOSTLE (2018) in Netflix. When her sister is kidnapped and held for a ransom, Thomas Richardson (Dan Stevens) embarks on a dangerous journey to infiltrate a religious cult on an isolated island to rescue her. Thomas soon bears witness to the torture and death inflicted by the hands of the cult and leaders of this self-proclaimed paradise as it is intertwined in the secrets of the community.

V FOR VENDETTA (2005) in Amazon, Google Play, Netflix Y Voodoo. The mask of Guy Fawkes, the symbol of the collective of hackers Anonymous and a basic element in the international protests, became famous in this film based on the graphic novel by Alan Moore. Set in futuristic Britain, Evey Hammond (Natalie Portman) finds herself entangled with a man known as V (Hugo Weaving) after he rescues her from a dangerous situation. V, who hides his identity behind the mask of Fawkes, tries to overthrow the fascist government that is currently in power by means such as death and destruction. It seems that Evey has no choice but to help V in his search. In his review of The New York Times, Manohla Dargis wrote: "This film collapses when it should be closed, full of importance and some dubious thoughts." But you can decide for yourself.