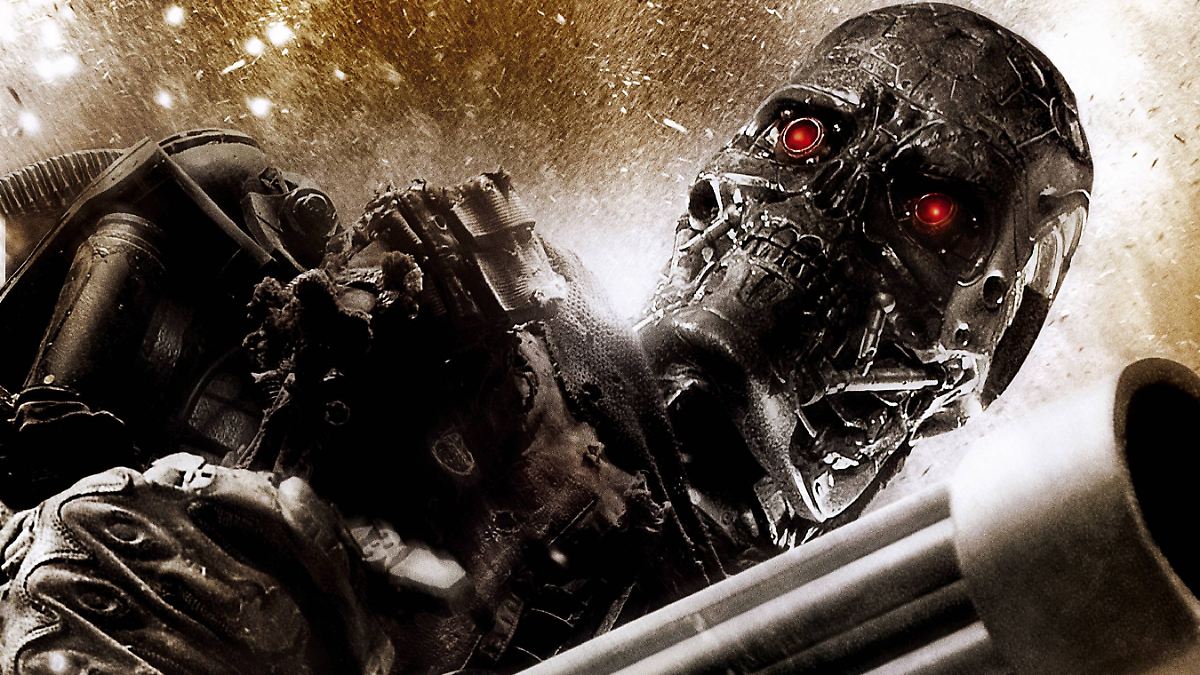 US director Tim Burton is known for his imaginative and often unwanted work as "Nightmare before Christmas". Now he has created a classic and brings the story of the flying elephant "Dumbo" on the big screen – with stars like Colin Farrell, Michael Keaton and Lars Eidinger. The work is scheduled for release in April.

Previously, Hollywood is traditionally on its way to the Oscar – "Green Book" The unusual relationship between a white driver (Viggo Mortensen) and an African American musician (Mahershala Ali) appears to be one of the very best competitors in the prize trip (beginning January 31).

But the film year 2019 has more to offer. A selection with five other highlights:

"I've never been to New York": Already as a musical, it was a hit on the stage, now the movie version follows. The music film (from October 24) should, according to the production figures, "include the 20 most popular Udo Jürgens songs". In addition, a star-engraving ensemble can be won: The main characters Heike Makatsch and Moritz Bleibtreu can be seen, also play Katharina Thalbach, Michael Ostrowski and Uwe Ochsenknecht. Directed by Philipp Stölzl, who has already celebrated success with "The Medicus".

"Toy Story 4": When the first "Toy Story" movie premiered in the United States in 1995, no one had any idea how sensationally successful the story of Woody and Buzz Lightyear's story would be – there were successors, and commodities have become indispensable in many children's rooms around world, Nine years after "Toy Story 3", part 4 is due to hit cinemas in October. This time, Woody and Buzz decided to find Woody's Darling Porzellinchen.

"Untitled Terminator Reboot": "I'll be back," Arnold Schwarzenegger once whispered in "Terminator" – and should be right! Since the mid-80s, the muscle pack has been fighting through several sequels, now the action series is being restored. There is no such thing as a proper title, just the vague placeholder "Untitled Terminator Reboot". So far, everything is strictly secret. But the Schwarzenegger, now 71 years old, is back, that's for sure. Planned theatrical release is November 21st.

"Joker": Why should only good heroes focus on a movie? At least, the famous character actor Joaquin Phoenix (Walk the Line) takes the role of the dreaded Joker, the creepy archeemy of Batman director Todd Phillips, who has already been very successful with the "Hangover" comedies, and dedicates a full movie to the villain. According to first reports, it's about prehistory: How Arthur Fleck became Joker (scheduled start October 4).

"Star Wars: Episode IX": Disney is back at a big Christmas holiday – "Star Wars: Episode IX" continues the story of fighter Rey (Daisy Ridley) and Finn (John Boyega) as he completes the current "Star Wars" trilogy. The movie (beginning December 19th) can also be the last part where Carrie Fisher can be seen. In fact, her character Leia should have played a central role in the work, but then Fisher died in late 2016. Now unused recordings from previous filming will be used and installed in "Episode IX". Directed again J.J. Abrams.