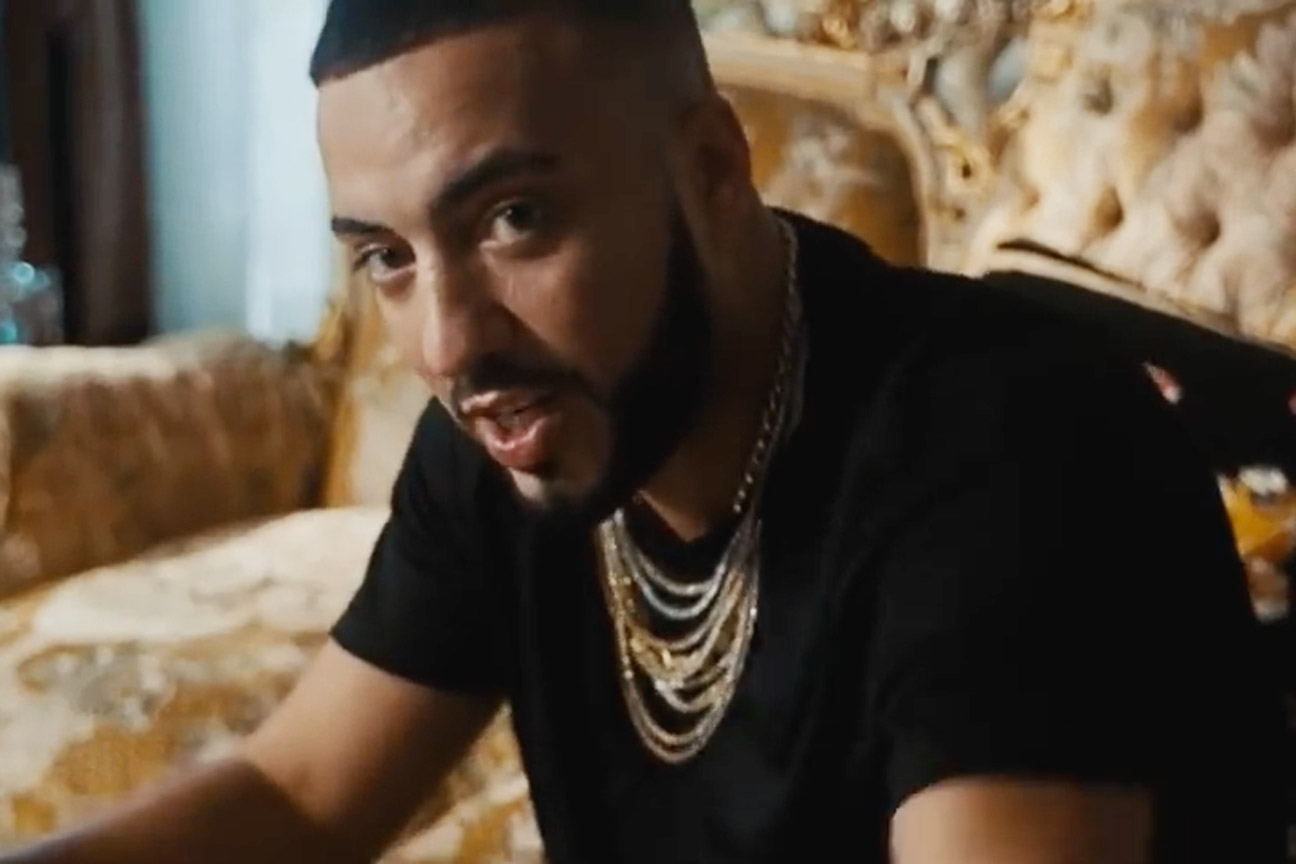 Drake joins French Montana for the dazzling new video full of stars for "No Stylist". Glenn Michael and Christo directed the video, which focuses on the preparations for a glamorous fashion show.

The images of the models that prepare and walk are interspersed with sandy scenes of New York City, including a green screen sequence in which French Montana crosses the street while the legendary MC Slick Rick takes a cup of tea in the seat of the passenger. The "No Stylist" video also features cameos from A $ AP Rocky, Young Thug and Cam'ron.

"No Stylist" arrived last month and, in particular, found Drake taking another opportunity at Kanye West. During his guest verse, Drake spits out, "Keep it like a G, I told him not to use the 350," I mean the Adidas West shoes, the Yeezy 350. The song produced at The London On Da Track also presents a sample of the "Long Red" by Mountain, which, coincidentally, West shows in his Graduation court, "Barry Bonds."

"No Stylist" appears on the new French Montana EP of the same name, which arrived in September. The three-track project follows the French Montana 2017 album, Rules of the jungle.