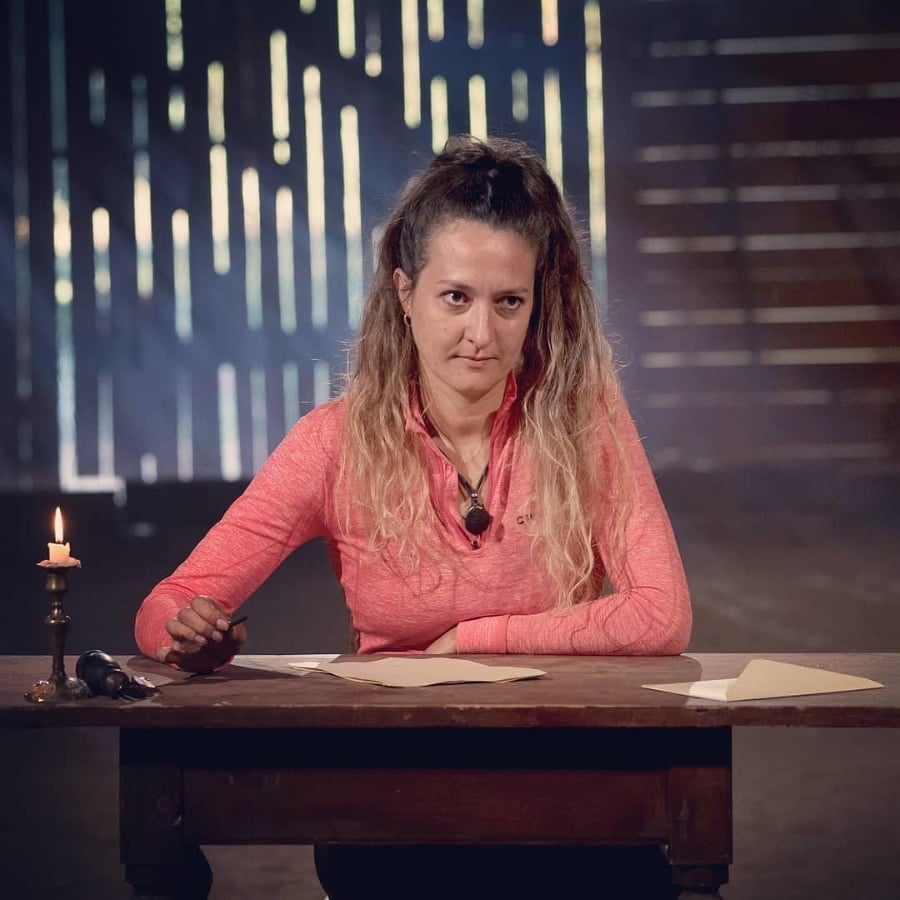 From Friday's duel, Táňa left with a long nose. Although she could choose the discipline, her happiness was simply unsuccessful, and Martin Šmahel struck her. In her letter of welcome, she wrote to Peter that she would wait for him. As an ex-marrior waiting for her, she met them.

She was also shocked by her statement about her relationship. While she was at Farme, her Facebook partner announced that they were engaged. It also did not prevent him from laughing with the current farmer of the week. Now she said she was free and no wedding would take place.

In addition to these changes, Xena, as she called her on Farme, went to another in the real world. At first she was surprised by the fine show and her hair pressured to meet the former rivals, she was pristrudila and she literally "smiled". As she left the farm, she drove to her distinctive red-pink color, and in her step she was also Táňa. Is she still her – a farmer?