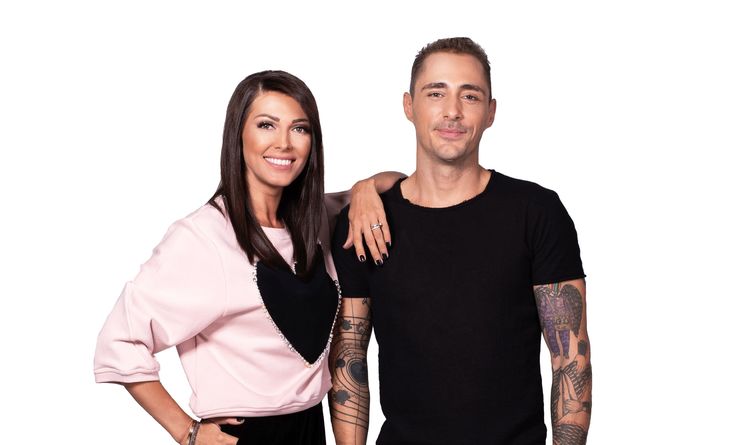 Great changes in the Channel D network at the beginning of the year! Besides having started two new seasons of Exatlon and Bravo, you have style, we also have new presentations and contract termination. Thus, Vladimir Drăghia was released after the first season of the FanbArena show, moderated by Ilinca Vandici.

After Ilinca Vandici resumed her role at the Bravo show, you have the style, today announced the new FanArena presenter, discussing the hot topics at Exatlon. If the show was last season moderated by Ilinca Vandici and Vladimir Drăghia, we now have news. Representatives Channel D announced her as presenter at Lili Sandu, but without mentioning anything about Vladimir, the first Exatlon winner and the one who liked the highest popularity. Our prerequisites have been confirmed, and Drághia was released by Channel D after just one season, so the only presenter remains Lili Sandu, and she is also a competitor in the second Exatlon season. Naturally, accompanied by various competitors who will help in television debates.

"I'm happy to get back on the small screens and I'm fortunate to be part of the Channel D team and it was a great experience for me and what I've lived there will definitely remember my whole life "I was and I'm a fan and there was no better place for me to enjoy this show phenomenon. Is where with my guests, I will try to find out all kinds of information about the athletes of the two teams. We will comment on the situation in The competition and we will know best about the competition through their close friends who will join us on the plateau., Lili Sandu said.