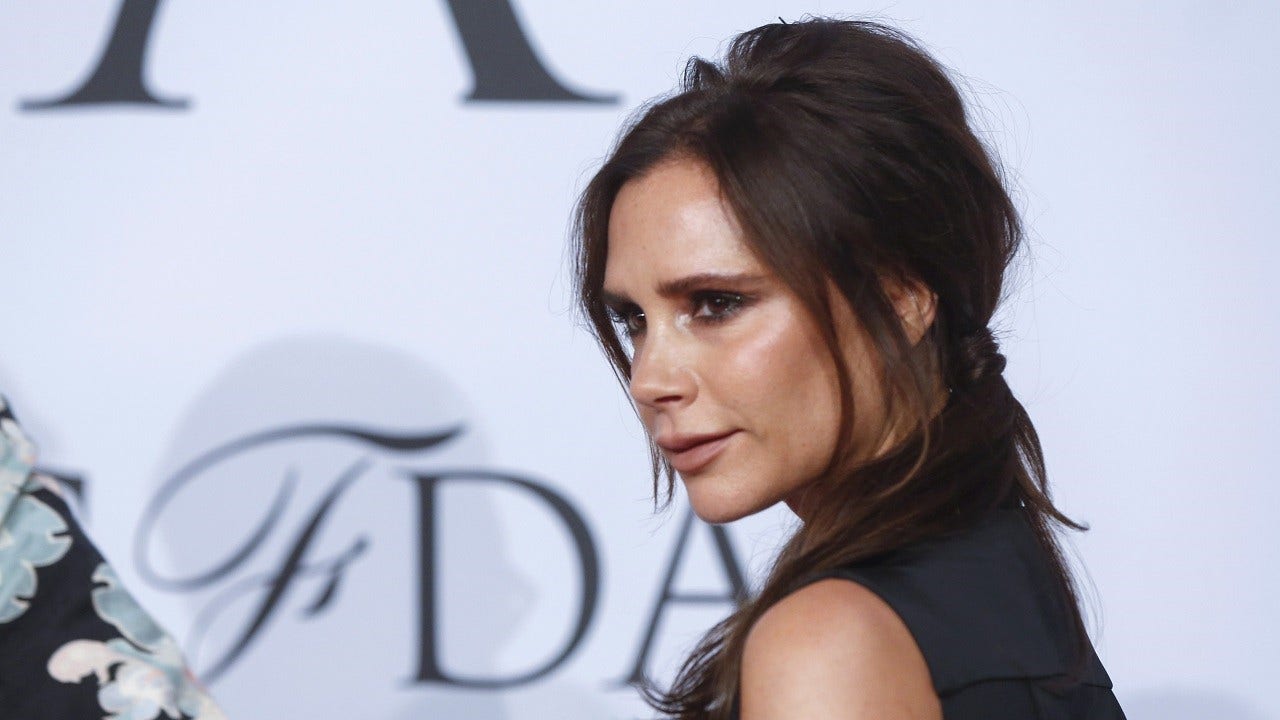 Victoria Beckham may have started in the Spice Girls, but she will not let daughter Harper follow in her footsteps.

The designer, 44, revealed that when she recently revisited some of her most iconic looks from her pop star days, they were a bit more risky than she remembered.

"I have to say I was surprised at how naked the costumes were," she told former Glamor editor-in-chief Cindi Leive during an episode of the Barneys podcast. "I used to go out with little clothes on, Cindi."

Victoria Beckham does not believe that her old Spice Girls outfits are appropriate for her daughter.
(False images)

And while Beckham managed to slip into a few old Posh Spice outfits for a recent viral video for British Vogue, do not expect to see them in Harper, 7, any time soon.