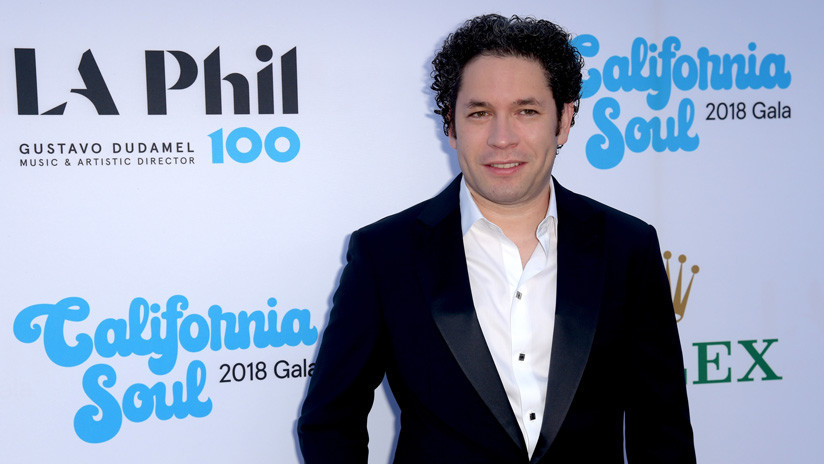 The information was published by Vice President of Public Relations of the Hollywood Chamber of Commerce, Ana Martinez, on their social network.

January 22, when he completed his decade as a musical and artistic director of the Los Angeles Philharmonic, the composer born in the Lara state, in the west of Venezuela, Has his star, in the recording category, at number 6 752 Boulevard Hollywood Boulevard, in front of the Department of Musicians.

This distinction is given by the Chamber of Commerce, whose president is Rana Ghadban, who will be accompanied by actor Helen Hunt and by American composer and director John Williams in the star's disclosure of young musician of 37 years, who has directed orchestras in Europe, America and Asia.

The Venezuelan, trained in the National Children's and Youth Orchestra Hospital, an educational and social program founded by the latest maestro José Antonio Abreu, thanks to his Twitter account for the accomplished distinction.

Dudamel, who is among most decorated by his generation, also belongs to the youth orchestra in Los Angeles (YOLA), which, like the children's and youth orchestras in Venezuela, allows low-income children to access music education.