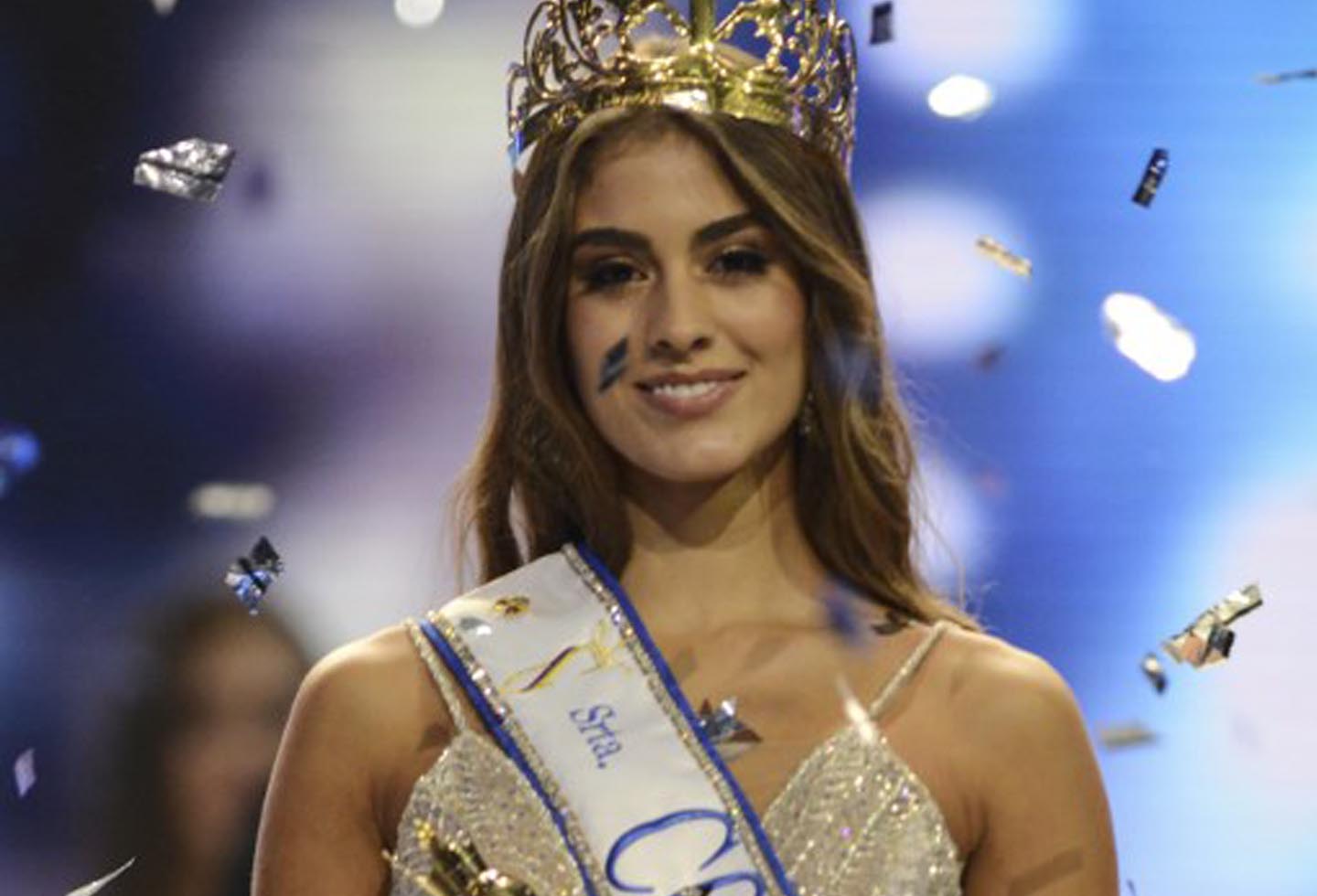 Valeria Morales, representative of Colombia at Miss Universe 2018, one of the most controversial faces in the latest edition of the world's most important event, due to certain behaviors and comments he made about his companions days before the crowning.

Although the Colombians were the center of social networking criticism for being the first Colombian for several years not to rank among the finalists in the competition, so recently, Internet users were watching a video circulating on digital platforms where Morales can be seen integrating the cast of a television program.

You may be interested: Juanse Quintero and Johanna Fadul, victims of Christmas agreement

"I'm going to explain what happened at night Peter was arrested. That night two men approached me, they overcome, they touched me, they fought me, and I went to tell my boss, and he tried to get him out the nightclub, she told the judge Ana María Polo.

But when she finished giving her statements, the doctor replied that it was "Irrelevant testimony". In addition, the judge confirmed that the testimonies did not justify the actions of the righteous, nor did they change the circumstances of the case.

Valeria Morales She has a broad course in modeling with only 20 years and a great recognition after attending Miss Universe. However, many of his followers They did not know this stage of acting he showed during this Telemundo program.