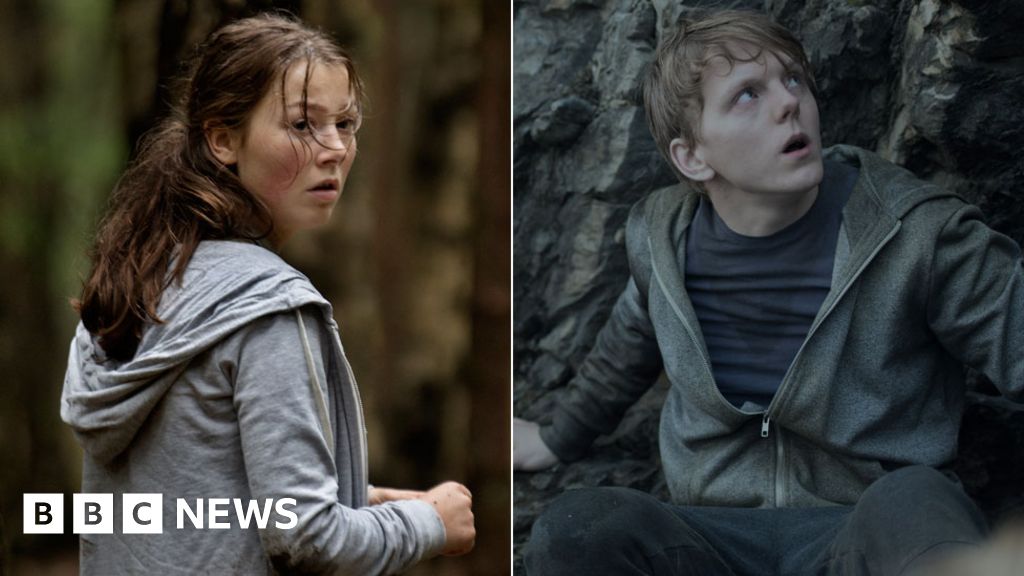 Six years after the most lethal terrorist attack in Norway, two new films offer radically different approaches to describe what happened and why.

On the afternoon of July 22, 2011, far-right extremist Anders Behring Breivik detonated a car bomb in the center of Oslo, killing eight people and wounding 209.

Later that day, Breivik, dressed in police uniform, took a ferry to Utoya, an island on a lake about 20 miles (35 km) northwest of Oslo.

There he carried out a mass shooting in a youth camp run by the Norwegian Labor Party. When the police arrived on the island, more than an hour later, 69 people were dead and another 33 were injured.

The twin terrorist attacks sent shock waves through Europe and the world, and many saw them as emblematic of a global resurgence of virulent nationalism.

Now, six years after the attacks, the events of July 22 have inspired two films that attempt to convey the chaos, horror and tragedy that so many have experienced.

Both films are works made with sensitivity and respect. However, inevitably, they raise questions about whether events of this nature can and should be recreated on the screen.

His latest work, called July 22, begins that day. The rest of the film is about the trial of Breivik, his lawyer Geir Lippestad and Viljar Hanssen, a student who, despite having received five shots, recovered enough to give evidence.

"The movie is not really about the attacks," says Greengrass. "It's a story about how Norway fought for its democracy.

"Hundreds of survivors went to court and confronted Breivik with idealism, personal feelings and dignity." In doing so, they defeated him.

According to the director, "it was vital to go to Norway and work with a Norwegian cast and crew." (The movie is in English, he says, because "he does not speak Norwegian.")

"I told the actors: This is your country and you know things that I can not know," he continues.

"I do not think it's a nihilist movie," he continues. "Without sentimentality and without offering cheap solutions, we must believe that there are answers to the challenges of our times.

"The idea that democracy is not a fact and we have to discuss it and fight for it is something we'll have to get used to."

Greengrass rejects the idea that putting Breivik on the screen can inadvertently give him another platform for his unpleasant world views.

"I do not think you can understand what he did without exploring who he was and peeling the onion," he continues.

Another film made about the attacks makes a completely different choice: not to present Breivik as a character, but to treat him as an invisible or distant threat.

Erik Poppe, the Norwegian director of Utoya, on July 22, tells the BBC that he felt it was "morally questionable" to take time to "portray" such a person.

"The last thing I wanted was to make social networks more famous," he continues. "I wanted it to be a story about the victims."

Poppe's film consists of a long and apparently uninterrupted take that follows a girl in Utoya who experiences the attack in 90 minutes of real time.

Her heroine is Kaja, a fictional character who desperately tries to find her younger sister when the island is trapped by fear and confusion.

We heard shots but, like Kaja and his fellow students, we can not understand their origin, other than in a scene where you see a figure pointing a rifle from a great distance.

Poppe says he chose to make Kaja a fictional compound to "make a reflection of what happened there, as close as possible to what I learned."

"There were ethical reasons for me to tell a fictional story," he continues. "It would be difficult for the survivors to see the movie if they thought these people were murdered friends."

Poppe says he was already well in production when he realized the Greengrass movie. However, he hopes that his films can "present a broader picture of what happened".

Greengrass also believes that the two films, along with the books, documentaries and television series that inspired the attacks, are part of "a healthy process of exploration."

"You can only make the movie you can make and you're just putting a brick on a wall, and many other people will also put theirs," he continues.

"When you have moments like September 11 and July 22 that are big challenges for democratic norms, culture has to process them, it's the way we make sense of our world."

Breivik admitted carrying out the attacks, but denied criminal responsibility. He was convicted of terrorism and premeditated murder and sentenced to 21 years in prison.

An independent report on the attacks concluded that the bombing could have been avoided and criticized the police for not responding more quickly to the shooting.

Breivik has been held in solitary confinement since shortly after his arrest. Last year he changed his name to Fjotolf Hansen and recently applied for a degree in political science.

It is possible, if it is not probable, that one day you will see the movies that have been made about your actions. Is that something your directors would support?

Greengrass' answer is concise. "I have no feeling about Breivik at all," he says. "He is locked up with reason and I have no interest in him, zero."

Poppe also says that he "does not care" Breivik, but is prepared at least to consider the idea.

"Some say maybe I should see our movie as a wake-up call," he tells the BBC. "Others say he will never wake up and never understand what he did."

"The day he repents and begins to question his own act, that could be the time for him to see the movie."

On July 22 it opens in select theaters and on Netflix on October 10. Utoya: screens of July 22 at the London Film Festival and will open in the UK on October 26.