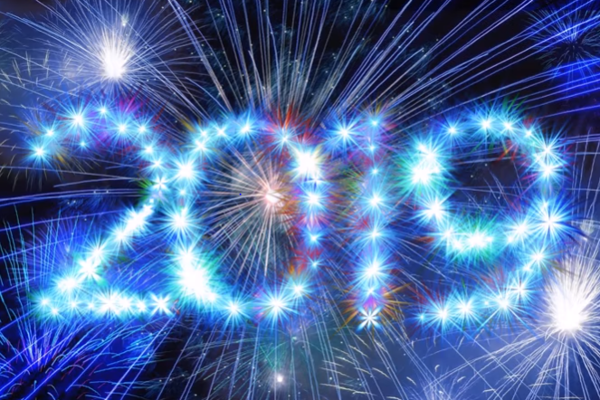 New Year's Eve at the Constitution

This year's New Year's Eve, organized by the City Hall in Bucharest Constitution, artists like Delia, Smiley or Carla's Dreams will sing, and the special guest will be the international DJ ATBand the years begin at 19.30. The entrance will be free.

"As every year, the concert will be an exceptional event, where one of the emblematic buildings in Bucharest – the parliament palace – is part of the stage design of the show. On this occasion, personalities from Romanian music will be loved by all ages climbing on the stage created on the foundations And the various musical styles and spectacular scenography will train the audience throughout the evening, says a PMB statement.

The Romanian artists added "a special guest, the international DJ André Tanneberger, known as the ATB scene, who will mix live on the constitution. The evening ends with a fireworks display." 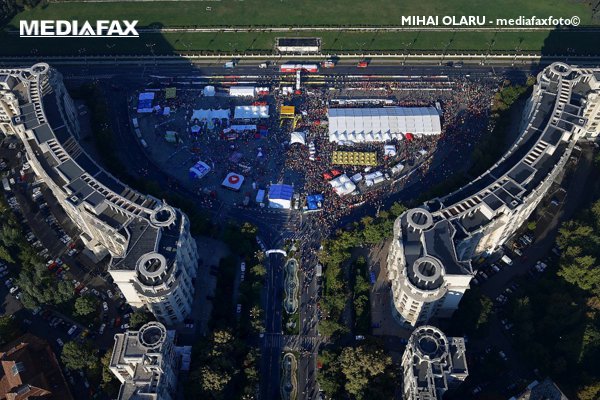 Road traffic between December 31, 2018 will be limited from 13:00 to 01/01/2016 to 06:00 at Unirii Blvd., the perimeter between IC Bratianu and Constitution Square (including the two adjacent bracelets), but and on Liberty Blvd, the road segment between Calea 13 Septembrie and Bd United Nations.

Another party in the capital is arranged by the City Hall in sector 3, however one Sector Mayor who arranges such an event.

The event takes place in Titan Park, from 19.00 and will be presented by Răzvan Simion.

Subway and tram 41 will run all night

STB (formerly RATB) announces that on New Year's Eve it will supplement night-time shipping, linking Bucharest neighborhoods to key areas. Trams 1, 10 and 41 will also run all night in 30 minutes. 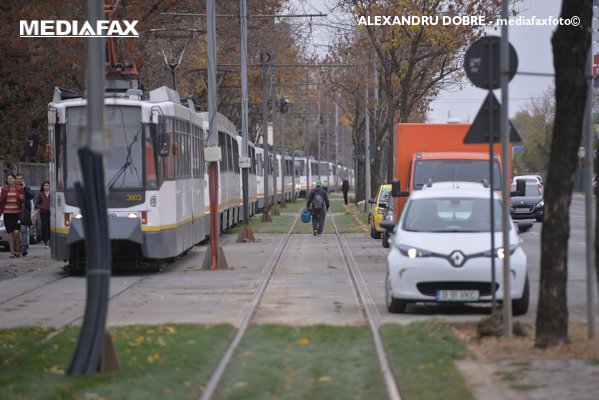 STB will also keep tram lines 1, 10 and 41 running throughout the night, which will run within 30 minutes.

On January 1 and 2, public transport will run after a Sunday plan.

Metrorex announces that the subway will run all night.