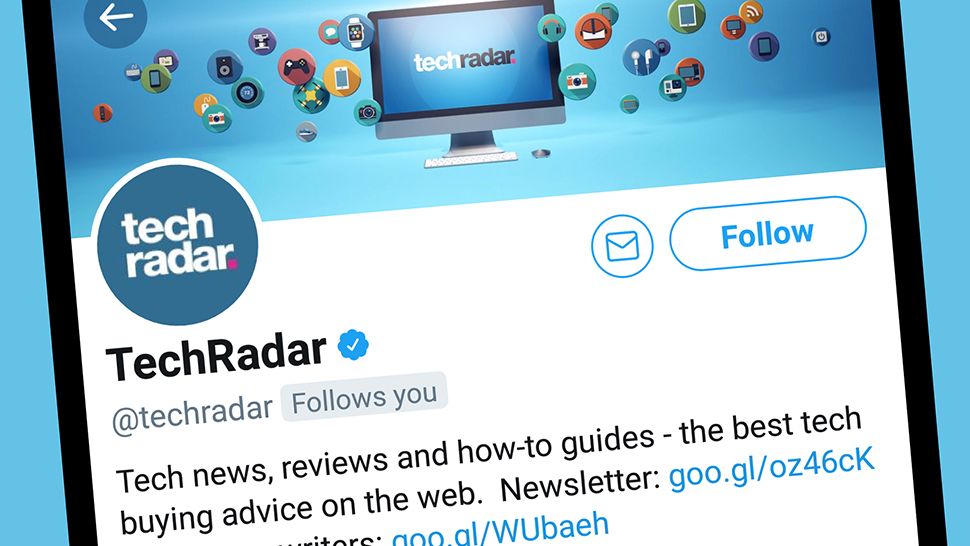 As reported by Engadget, the program will begin with simple visual changes, including different types of indents, different colors to indicate whether you are following a person or responding to a tweet, and the ability to collapse the answers to focus on a particular one (as in a e-mail chain).

These are just visual updates for now, but the site has also experimented with more important new features that it hopes will help with CEO Jack Dorsey's goal of improving the quality of the discussions.

These include status accessibility indicators (like those on Facebook Messenger), which place a green bubble next to the user's name to show that they are online, and can therefore be free to chat.

The site also examines the potential of "icebreaker" tweets, intended to start conversations on a particular topic, and invites other users to respond with their own thoughts.

It is not clear whether the alternatives it is experimenting with have now emerged this way, but it is good to see that Twitter continues to work with its users to improve the service. If you are interested in participating, the beta program will accept applications soon.