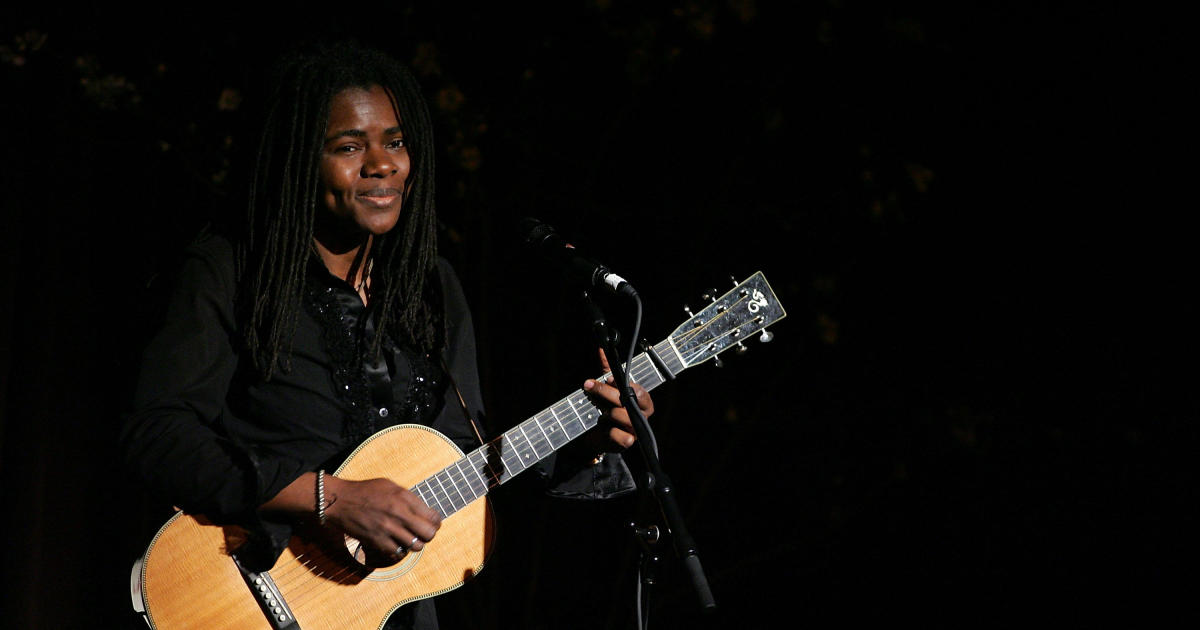 Singer and songwriter Tracy Chapman is suing Nicki Minaj for copyright infringement. Chapman's lawyer told Billboard that Minaj used the lyrics and melody of the 1988 song "Baby Can I Hold You" by Chapman in his unreleased song "Queen" "Sorry".

Chapman's lawyer, Lee Phillips, said Minaj's team applied for the song's license several times, but Chapman denied the requests. Phillips said: "Tracy Chapman is very protective of his rights and has the right to refuse a license when requested." He even said that, as far as he knows, Chapman has never granted any artist permission to use his music. In "Sorry," Minaj used a version of "Baby Can I Hold You," says Phillips.

Although "Sorry" was not in "Queen", the track leaked inadvertently. The lawsuit, which names Minaj and 10 other defendants, states that on August 11, DJ Funkmaster Flex of New York said that Minaj gave him the lead before he played it on Hot 97. The song was later picked up on the Internet .

The lawsuit says Minaj showed "contempt and deliberate infringement of Chapman's rights under the Copyright Act" after Chapman's team did not grant Minaj's consent to use the song. On August 11, the day that Flex played the song on Hot 97, Minaj tweeted in a now-deleted post, "yes you said no", which could refer to Chapman's refusal to let Minaj show his work.

The lawsuit states that although "Sorry" does not use Chapman's original recording, it does "[incorporate] The lyrics and the vocal melody of the composition, its most recognizable and memorable parts ".