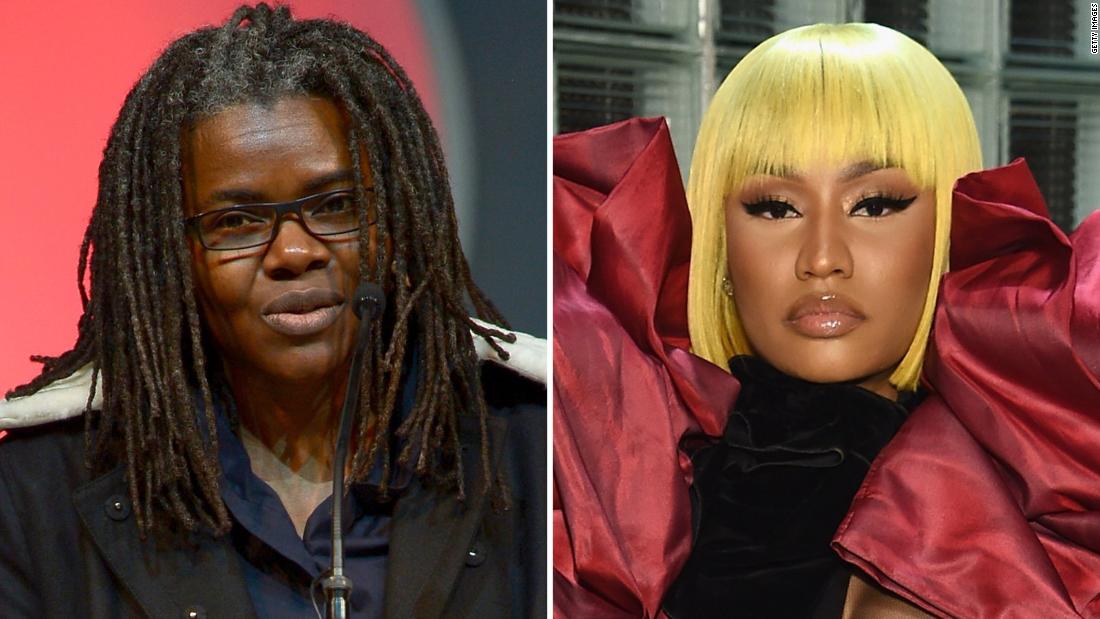 Minaj has been sued by folk singer Tracy Chapman for copyright infringement, related to the song "Sorry", which Chapman alleges incorporates the lyrics and vocal melody of his song "Baby, Can I Hold You" without permission.

In the lawsuit, obtained by CNN, Chapman affirms that Minaj and its representatives began to search in June 2018 for the use of the song, but Chapman denied his request, which was made after Minaj had recorded the song for his album "Queen "

"Sorry" was not included in "Queen", which was released in August.

According to Chapman's lawsuit, Minaj, however, provided a copy of the song to a popular New York DJ at HOT 97, a hip-hop radio station. Chapman claims that the DJ later promoted the release of the song on his social media channels and played it on the air.

Minaj has not responded to the lawsuit. But the demand makes mention of a tweet now eliminated of Minaj in which, before the release of its album, it recognized the difficulty of maintaining or not the song in its album, since doing it would have delayed the launching of "Queen's" "

Chapman, Grammy winner, who was a staple of the music scene of the late 80's and 90's, is best known for his songs "Fast Car" and "Give Me One Reason".

Cheri Mossburg of CNN contributed to this story.