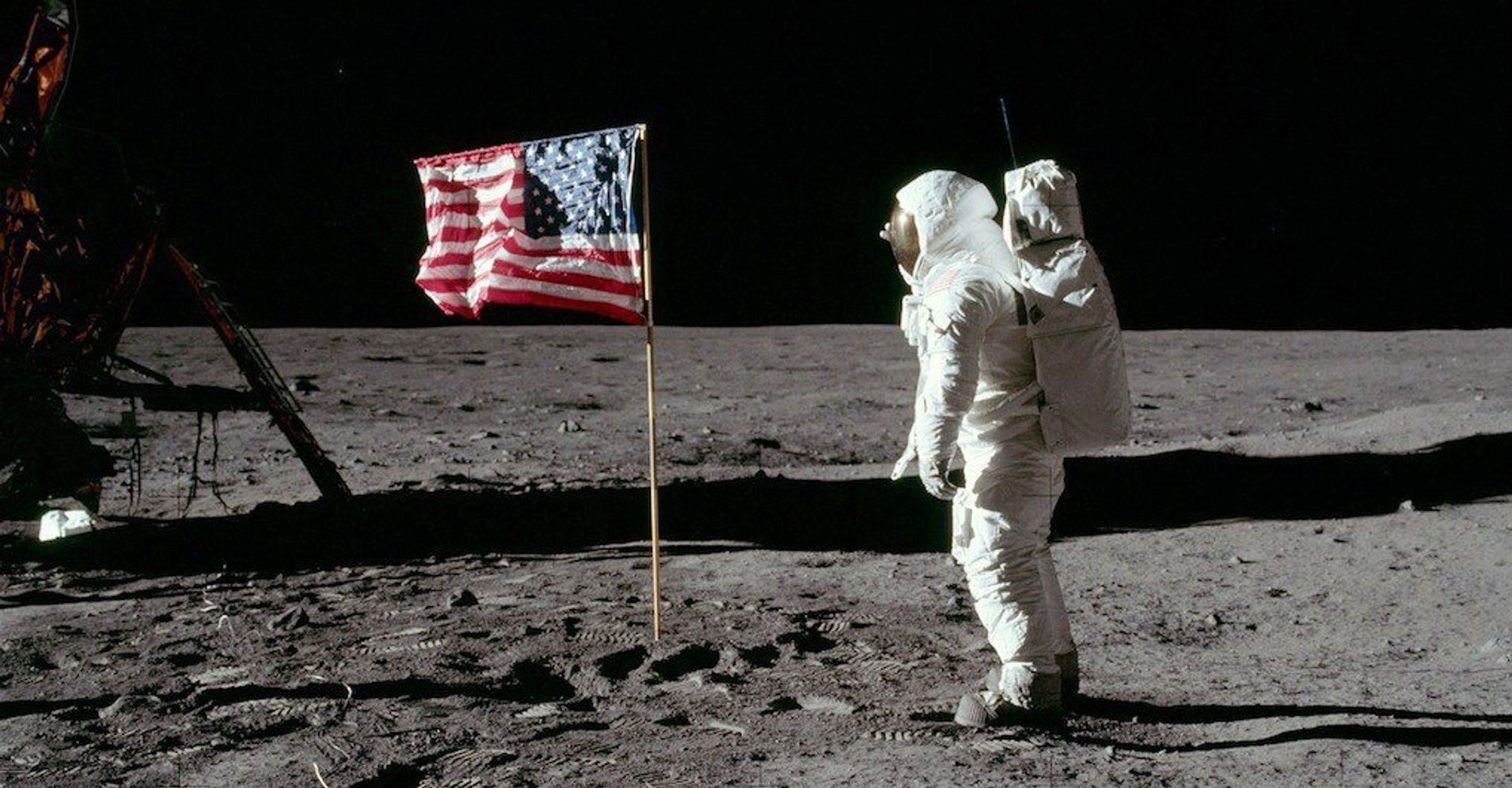 "First Man," the story about the first man on the moon, looked like the kind of patriotic and sentimental food from which the dreams of Oscar voters are made. Until its premiere at the Venice Film Festival in late August, when people realized that there is no free take of Neil Armstrong (played by Ryan Gosling) to plant the American flag on the moon.

Politicians, experts and pedestrians decided to influence the "controversy". Director Damien Chazelle defended his decision to omit the moment. Marco Rubio called it "total madness". Rumors inevitably spread online that there is without references to the arrival of the moon as an American achievement in the film at all.

Disclaimer: Some flags in "First Man" appear so quickly, it's like a patriotic jump scare. If you thought that a particular red, white and blue blur was not really a cameo, rest assured, I definitely lost appearances to match the estimate.

Here is a list of the times the American flag appears in "First Man":

And, oh, wait, please keep your caps off. There are even more flags in this movie.

"First Man" is a small step for the man, a big jump … for the flags.