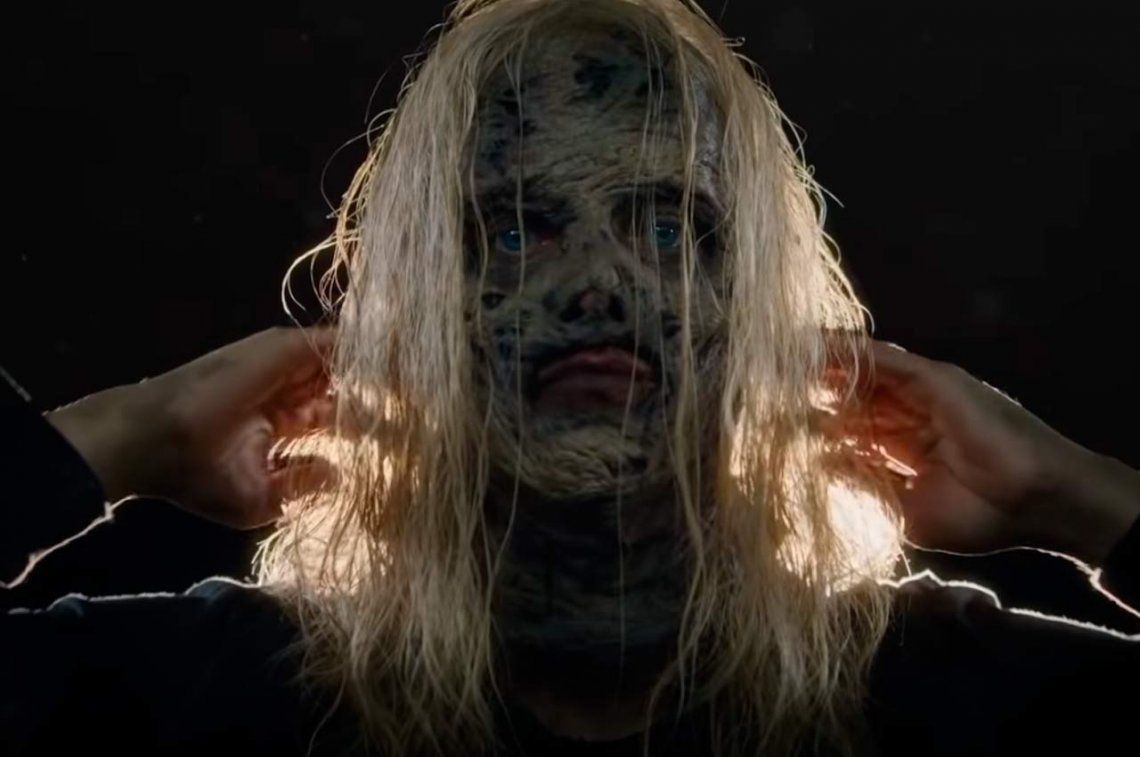 In an exclusive preview, the AMC signal showed Alpha, the leader of "Los Susurradores", which will finally make its debut in the series

Finally, and after an unnecessary wait, Whispers will come to The Walking Dead. The series producers understood that the audience wants to see all the comics, and after the desertion off Andrew Lincoln, they decided to put everything (zombie) meat on the saliva and appeared Alpha, the leader of these horrible signs.

Therefore, this Monday, the AMC signal determined to release a teaser trailer there the actor Samantha Morton interprets the leader of a tribe of nomadic survivors who managed to adapt to the situation by camouflaging in hordes of zombies by an unconventional method: they carry the skins of living dead.

In another progress, the return of Negan (Jeffrey Dean Morgan), the horrible villain who besieged survivors for no less than three seasons, until Rick managed to beat him to the brink of death.

The new villain "The Walking Dead"