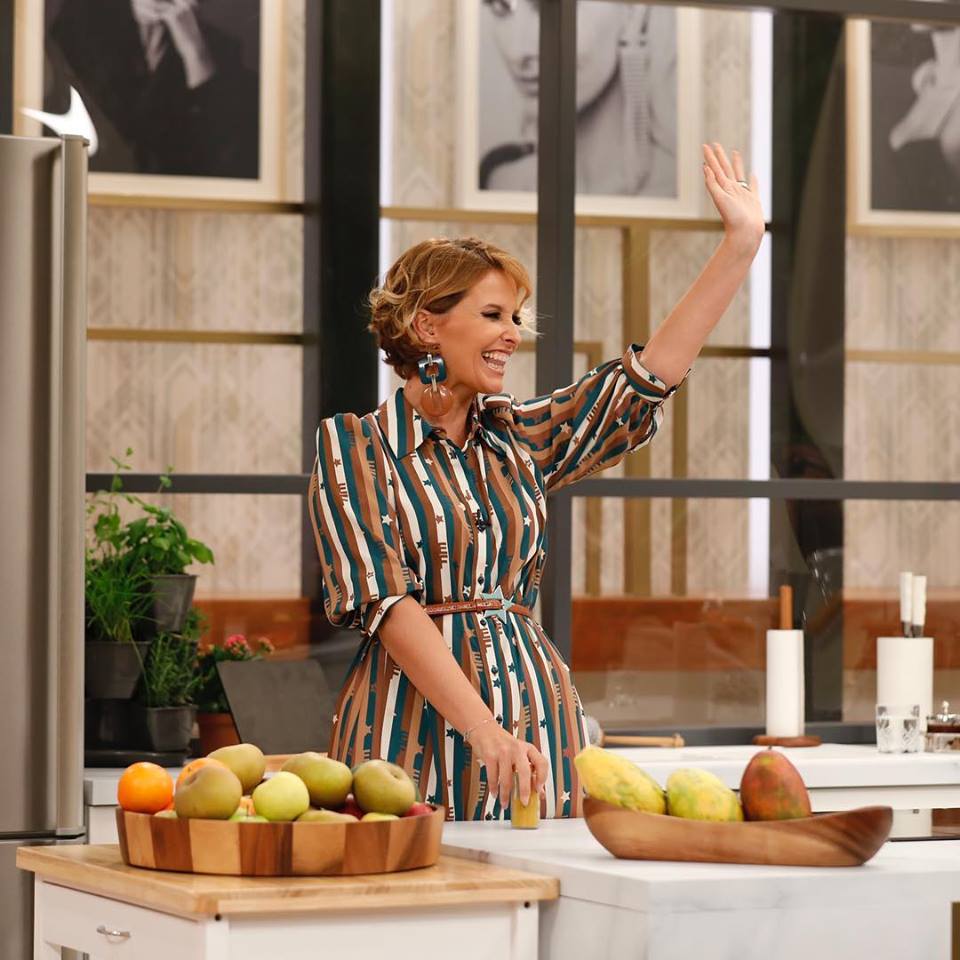 Although the change of Cristina Ferreira occurred in September, there are still many who shuffle and others who dedicate themselves to zapping between SIC and TVI. An example of this was what happened today with the winner of Casa Feliz, d& # 39; Cristina program.

The morning host of the SIC, during the Casa Feliz competition, asked the viewer what program she was watching. The winner's response was immediately: "I'm watching TVI." After a few laughter, Cristina Ferreira told her that she was doing very well at watching TVI, but who would give her the prize was her in the SIC.

The viewer wanted to demonstrate that the display of Manuel Luís Goucha's program was instantaneous, explaining that she had just changed and had seen her even cut the fruit, a situation that had taken place before the conversation.

After securing a prize of € 3,500 for the viewer, Cristina Ferreira tried to interact with the winner but failed. In contrast, Cristina came back to play and said, "Okay, you should have gone to see the other one (the program), but I open my doors for you tomorrow at 10:00.

The separation of the duo that made morning (and some nights) of TVI continues to share hearts and preferences, which is the battle for the attention of the spectators won by Cristina Ferreira.