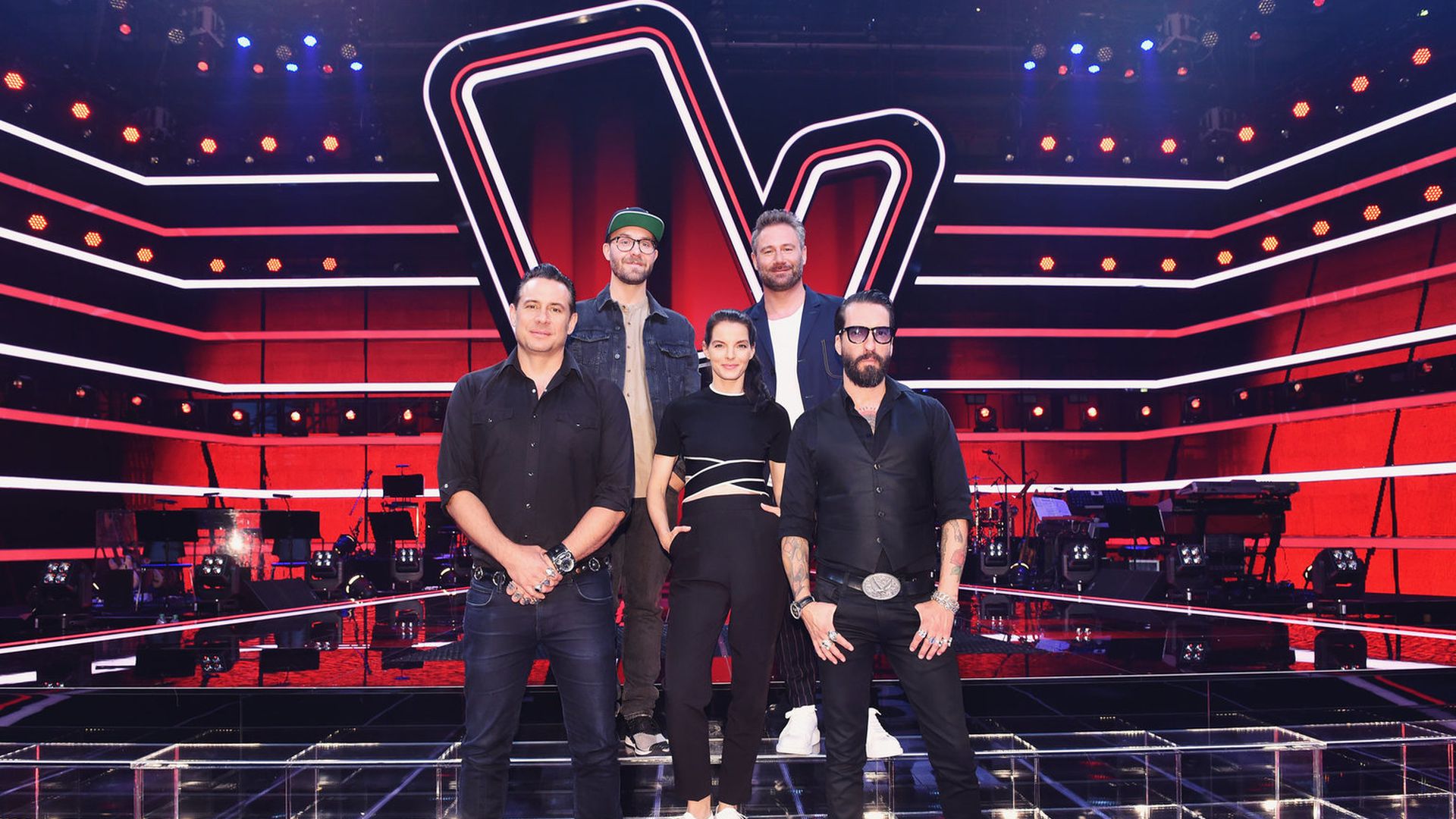 The potential winners of the very first season of The Voice Senior have been announced! Since December 23, the older version of the casting format flips over the screen for The Voice of Germany and The Voice Kids. Finally the generation got 60 plus the chance to sing in the audience – and coaches Yvonne Catterfeld (39), Mark Forster (34), Sasha (46) and Alec Völkel (46) and Sascha Vollmer (47) from The BossHoss. A total of 20 candidates – five from each team – fought this evening to qualify for the grand final. The jury voted: These are the eight talents that will compete against each other in the big showdown!

Sasha First, he had to continue to vote for two of his accusations. "You know, you're great, but I have to make a decision, and I know no one is angry with me"He began his announcement. He chose Dan and Gabriele (78)! While the 64-year-old convinced his musician-master with the song "Do not Stop Believin" by Journey, the oldest team member Gabriele gave a German version of "Moon River" titled "Forever" for the best. also Yvonne had to bite into "disgusting sour apple", as she herself said. She initially chose 80-year-old Fritz, who performed the song "Il Mare Calmo Della Sera" by Andrea Botticelli. Also Janice (76) from Scharnebeck could convince himself with "Hound Dog" by Elvis Presley (✝42).

Then the selected candidates left marrow his turn, which, according to him, would have been "full of feeling and full of strength". Joerg (64) from Düsseldorf, who gave many goose bids in the studio with his free interpretation of Andreas Bourani (35) in "other ways", was able to win. The happy nature of the Rhineland, Giselle (78), excellent with "Music is in the air" by Caterina Valente. Finally, the two golden guts Willi and Wolfgang from The BossHoss crew began to winners tonight. The 68-year-old Willi enchanted with the song "Torna a Surriento" by Pavarotti. Wolfgang (61), but rocked with the number "Smoke on the water" off Deep Purple the soul from the body.