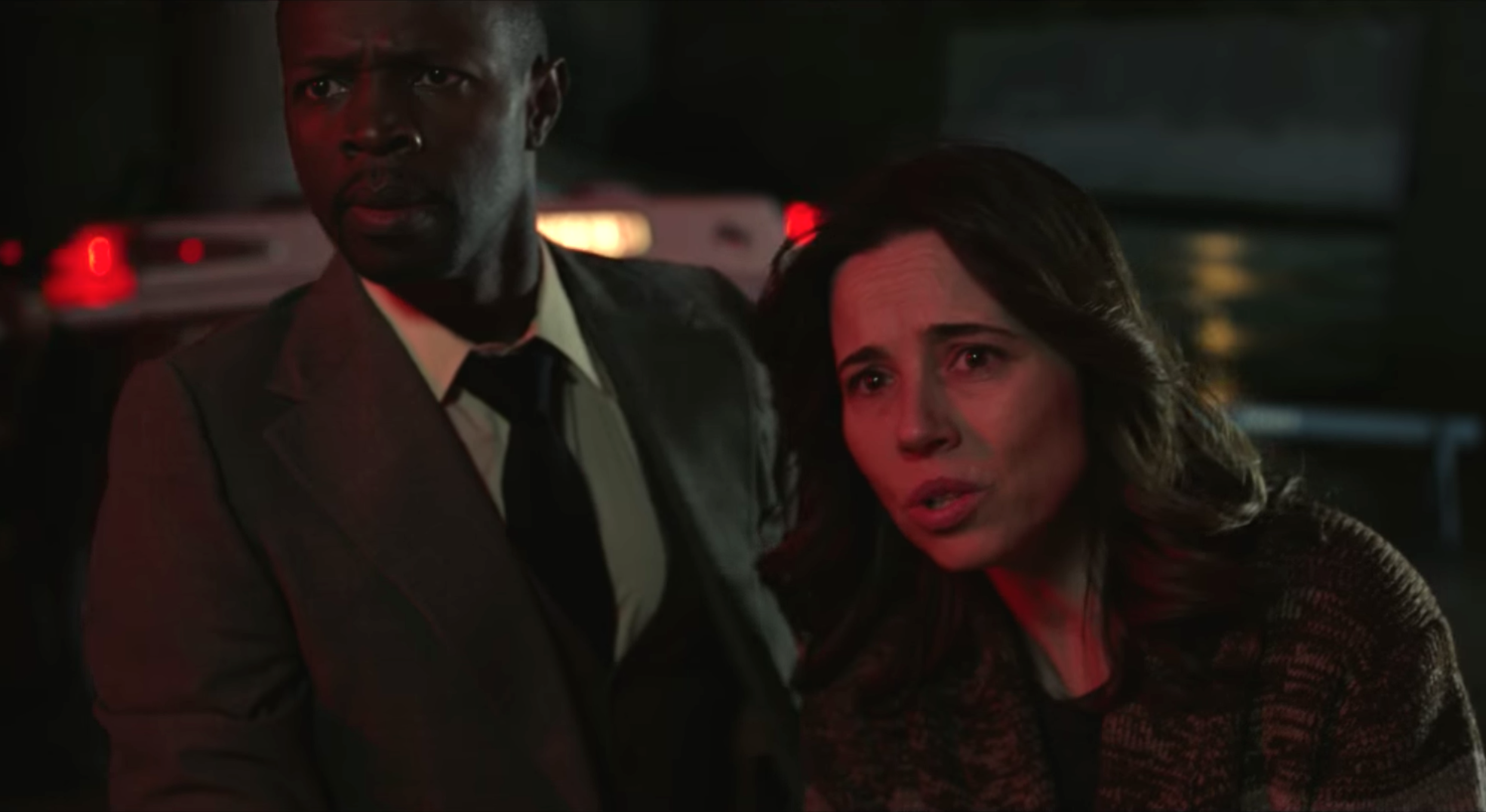 The director of "The Conjuring" James Wan produced this adaptation of one of the most chilling stories of Mexican folklore. "The curse of the weeping woman"

One of the most chilling stories of Mexican folklore is that of La Llorona, or the woman who cries. According to the legend, La Llorona was a beautiful woman who drowned her own children after having been distressed by the vision of her husband separated with a new wife. After seeing the bodies of her children in the river, La Llorona realized the weight of her actions and launched herself after them.

La Llorona now seeks eternally her children, looking for other lost children to make their own. If you hear her crying in the night, you are condemned.

"La Llorona's curse" transports Mexican legend to Los Angeles in the 1970s, where a social worker and her children enter her network after ignoring the warning of a troubled mother, suspected of endangering a boy. His only hope to defeat La Llorona is a disillusioned priest and the mysticism he practices to keep evil at bay.

Read more:"Apostle": Gareth Evans left "The Raid" Back to imagine a sinister cult, inspired by the British popular horror and Caravaggio

With a Mexican legend so rich in tragedy and terror, a horror movie is a truism, and with the support of producer James Wan, "The Curse of La Llorona" will surely cause serious damage. The film marks the directorial debut of Michael Chaves and stars Linda Cardellini, Raymond Cruz and Patricia Velasquez. Chaves has also been hired to direct "The Conjuring 3".

"The Curse of La Llorona" hits theaters on April 19, 2019, thanks to Warner Bros. Watch the first trailer below.