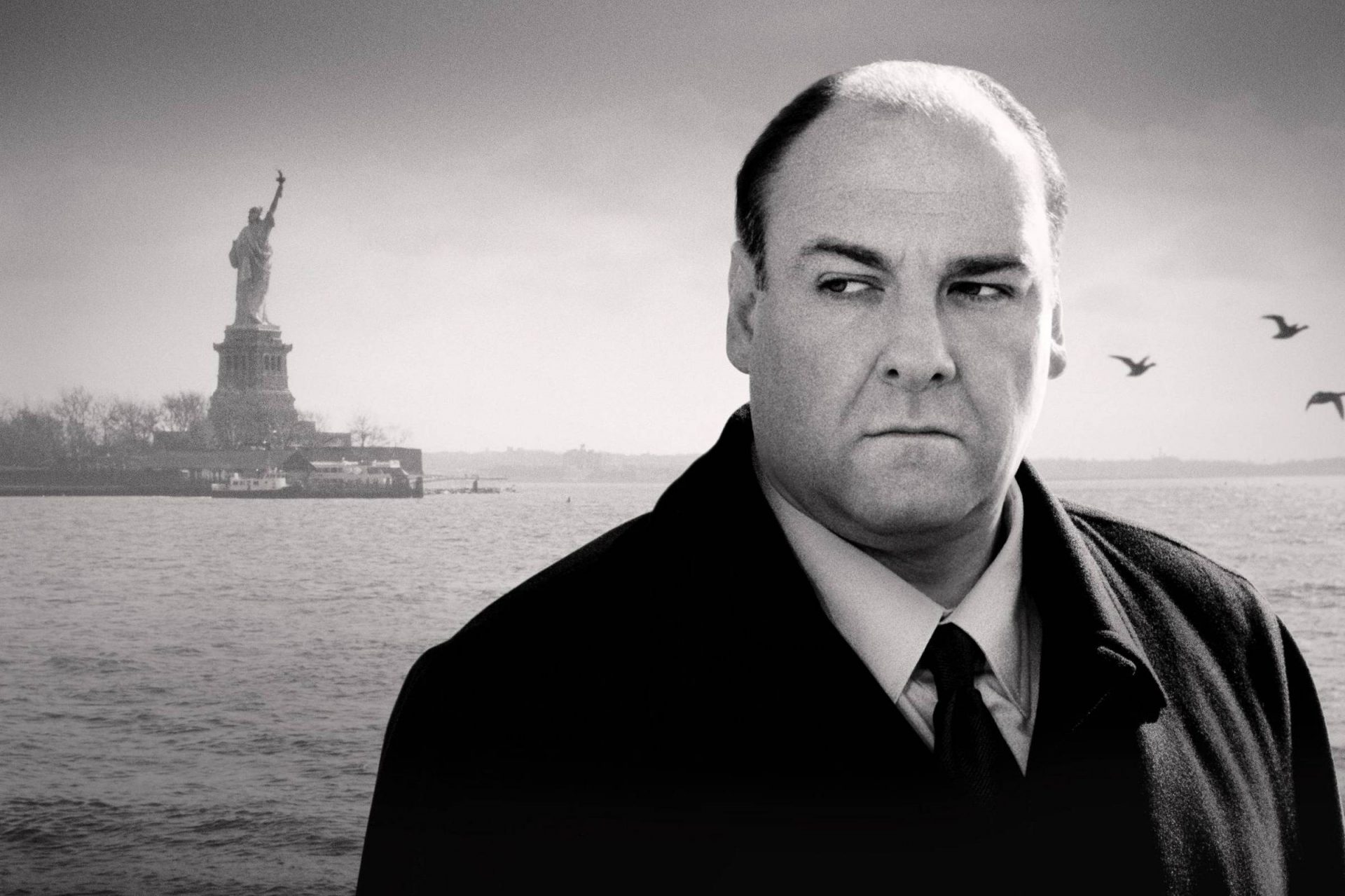 January 10, 1999, it HBO began a revolution with debut of Soprano Family. The series, made of David Chase, innovated by displaying the human and fragile side of a powerful New Jersey mafia leader.

The program became a milestone, dedication of the conversation Other Golden Age of American TV and is an important influence for later productions such as The shield, Dexter, Breaking bad and Mad men. With six seasons shown between 1999 and 2007, Soprano Family was an absolute success of critics and audiences. But the last scene in the series still tells many people confused. Remember the sequence:

The dry cut to a completely black screen has resulted in many US HBO subscribers calling their TV operators to report a problem with the signal. Only ever later did they realize that it was not a mistake or something.

Half of the fans believe that Tony Soprano died the other cut was made. The other half thought he was still alive and that it was just an end like everyone else. Chase has been asked many times over the years, but has never given a concrete answer about it.

"I have no interest in explaining, defending, interpreting or adding anything about what was shown there ", Said Chase recently in an interview with the journalist Alan Sepinwall, who wrote a book about the series. "We didn't want to be brave, I swear to God. We did what we thought we had to do. We didn't want to blow someone's head and nobody thought & # 39; Wow, this is going to bother them & # 39;. We just wanted to entertain. Anyone who wants to understand, that's all there ", he added.

Speaking to the New York Times, the author has shown that he is tired of hearing the same question, and suggested that fans discuss other aspects of the series. "Jesus, the series had 86 episodes and people settled at that point? Can't we talk about anything else?"

But at all, what happened in the end?

Well, if Chase doesn't want to give a specific answer, there's always a fan to do it. In 2010, Masters of Sopranos blog published a gigantic 10-part article that debunks the latest sequence frame it frame, analyzing cinematographic techniques, influences and symbols. What is the verdict? Tony Sopran is dead.

The central basis for the whole argument of the author of the text, which was read by Chase, lies in the fact that the whole scene revolves around Tonson's point of view, pointing out that the idea of ​​the sequence is to put the viewer in the eyes of the mafioso and show how he saw his own murder in the restaurant.

Another point that confirms with the theory that Tony died is that in the sixth season the sign says it "When you die, you don't even understand", just as the viewer did not realize that the dry cut for the credit was the end of the series. Through the many pages of text, the author points to clues throughout the series, which means that the patriarch of the Soprano family actually smashed the boots in the final stage. Apart from this, the series was heavily influenced by The Godfather, and Michael CorleoneThe main character of the trilogy stops dying at the end of the third function.

In addition to all the evidence in the 86 episodes, there is a case in reality that may have served as an inspiration to Chase: Joe Gallo's murder.

Gallo was a famous mafioso of the 1970s who declared war on another mafia leader, Joe Columbo. He ate dinner with his sister, who happens to be called Carmella; wife and stepdaughter when he was killed by a guardian of his rival. To this day, there are mysteries around the case as well as mysteries at the end of the series.

Dying or not, which ultimately means that Ton's journey was intense to follow, and that whatever the outcome, Soprano Family has become a milestone in pop culture, revolutionizing television forever.