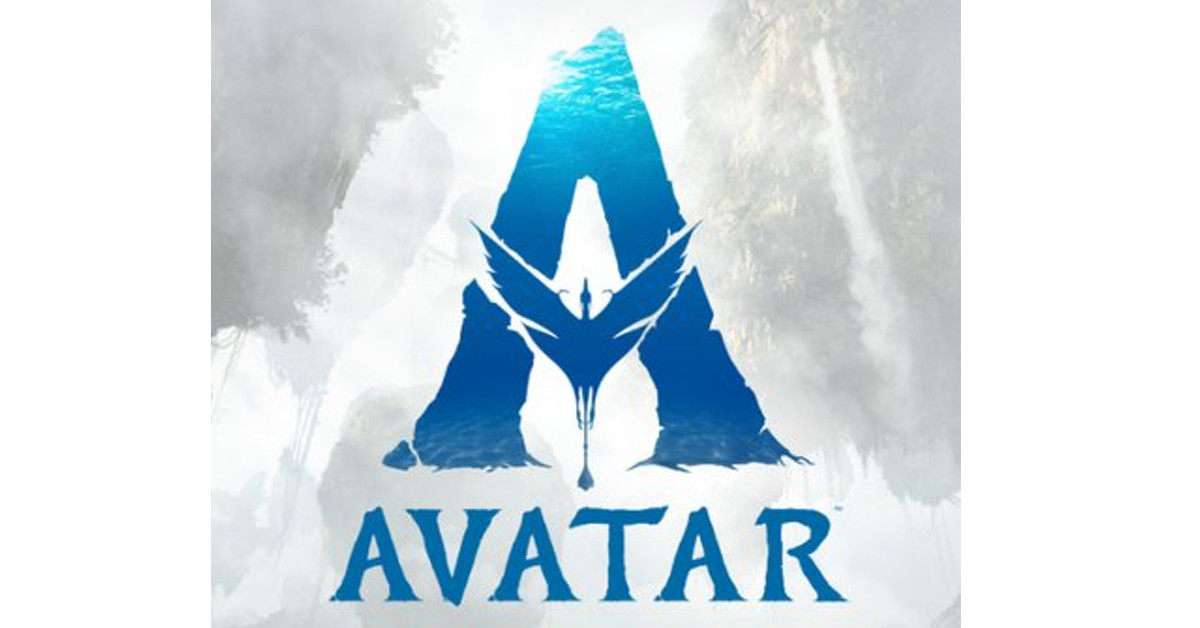 There are many things that James Cameron Avatar Movies have made fun of them over the years: the well-worn plot that is largely inspired by FernGully, the tedious trope of the White Savior, the magical trees, the excessively improbable knife that occupies a prominent place in the final battle of the film. But none of them may have seen the same level of ridicule as the logo of the film, infamous in the second most hated source of the Internet, Papyrus.

The inexplicable design choice was the most famous parody in a Saturday night live Make a sketch where Ryan Gosling becomes obsessed with him, and finally faces a fictional version of the movie's graphic designer and screams in the rain.

But it looks like things are going to be different in Cameron's four delays Avatar Aftermath, ready to hit theaters after 2020 (except for additional delays): the film's franchise has updated silently, and without much fanfare, has updated its logos through its social media platforms to a new version that changes the mark of the word Papyrus by a new apparently personalized source, as indicated by Quick company. 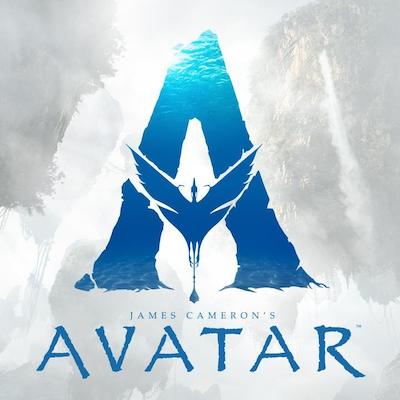 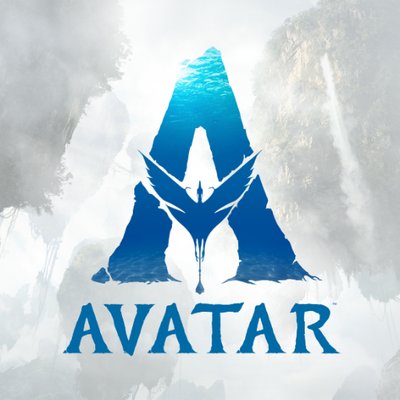 The old (left) and the new, Avatar without papyrus (right)

Besides bothering Papyrus, he was so deeply embedded in the original Avatar that even the subtitles were shown in the access source for the historical reports of sixth grade – the new logo also seems to remove Cameron's name, which was attached when the "A" logo was first introduced in 2016 along with the format Formal announcement of the other four sequels.

For his part, Chris Costello, the creator of Papyrus, commented that "I designed the font when I was 23 years old" and "it was not my intention that it be used for everything".