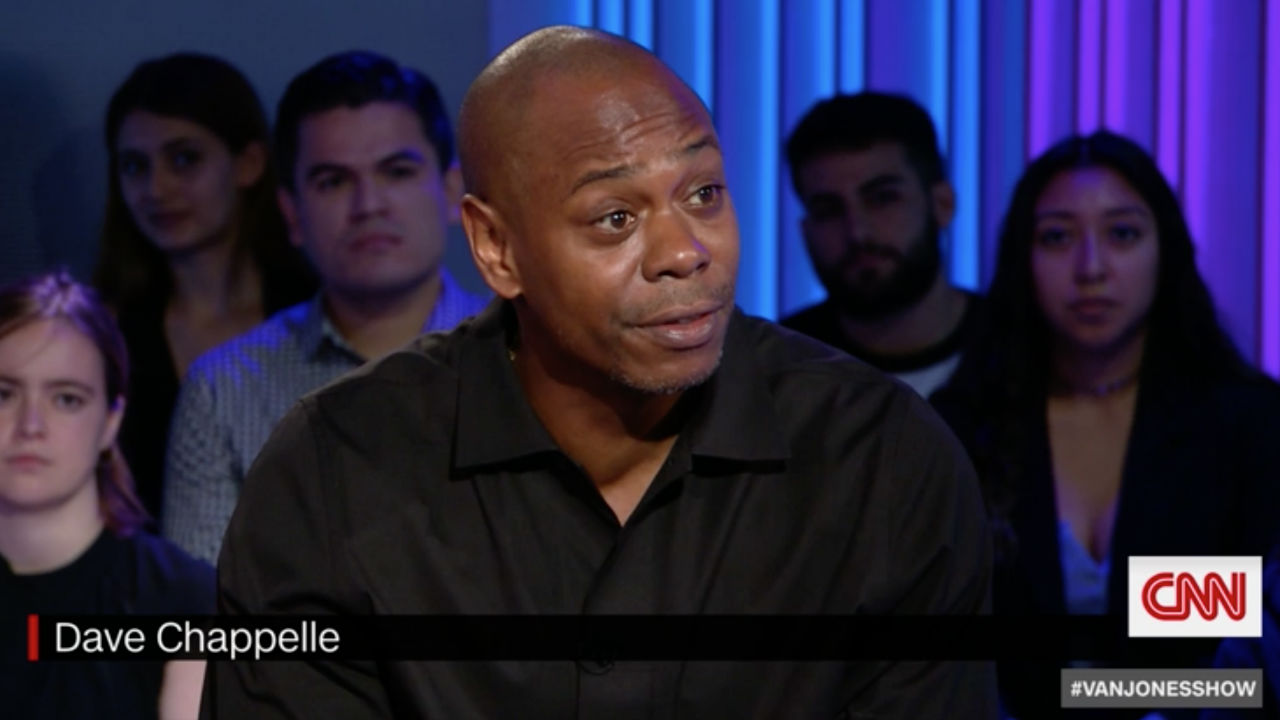 Dave Chappelle sat down with CNN Van Jones and addressed his comments about wanting to give President Donald Trump an opportunity.

Chappelle made those comments when he received SNL After the 2016 elections, he said: "I felt proud to be an American and I was very happy with the prospects of our country. So, in that spirit, I wish Donald Trump luck. And I'm going to give it a try. And we, the historically marginalized, demand that he also give us one. "

Almost two years later, Chappelle now says: "The rhetoric of his presidency is disgusting, I just do not like the way he talks … We are living at a time when there has to be a bit more cultural sensitivity."

He talked about how he personally tries to listen to what other people have to say, while Trump is busy "talking to a very small choir".

The complete interview is transmitted in The van jones show Tonight at 7 pm ET. Look at the clip above, through CNN.

Do you have any advice we should know? [email protected]