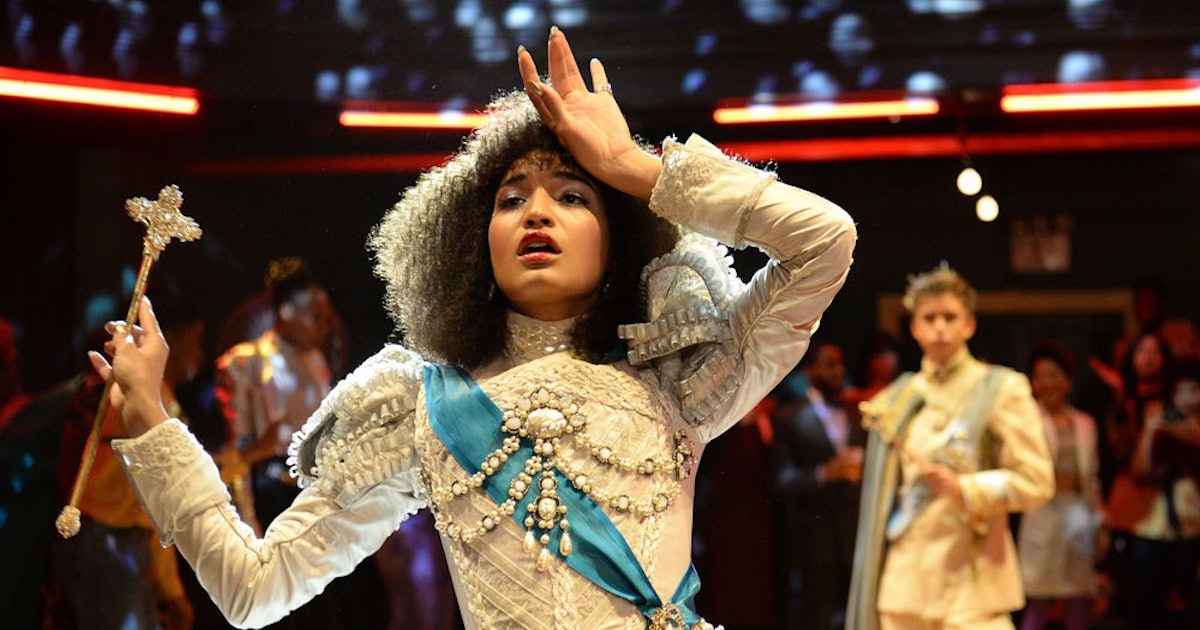 2018 has not always felt like the most encouraging year, but there are some bright spots. Among them is GLAAD's recently published annual report "Where We Are on TV." This year, the GLAAD report shows that television is launching more strange characters than ever before. According to the latest report, the 2018-2019 season will include a record percentage of LGBTQ characters on the open television. And for the first time in GLAAD's 23-year history of conducting this study, LGBTQ colored characters outperformed whites. It's a rare sign of progress, a bright spot in a report that can often be a depressing look at Hollywood's lack of diversity. But, there is still a lot of work to be done when it comes to the inclusion of LGBTQ on television, and GLAAD is showing Hollywood the ways in which they could do better.

According to the 2018 report "Where We Are On TV" by GLAAD, the regular characters of the 857 series are expected to appear on primetime programming in the five broadcast networks (CBS, NBC, FOX, ABC and The CW) in the next year of television. 75 are LGBTQ. With 8.8 percent, this is the highest percentage of LGBTQ characters that the "Where we are on television" report has ever seen.

According to the report, The CW had the highest percentage of regular customers in the LGBTQ series with 16 percent. The series of the network. Supergirl It will make history by presenting The first transgender superhero on television, Nicole Maines as Nia Nal.

The 2018 report "Where We Are On TV" also shows that, through transmission, cable and broadcast, the number of bisexual characters + (117, more than the 93 last year), the transgender characters (26, more than 17) and the characters with HIV and AIDS (7, above 2) have also risen this year. FX even made history with Attitude, which presents the highest number of regular users of the transgender series in a series of EE. UU with script, most of which are trans-colored characters.

GLAAD found that 19 of the 28 regular and recurring LGBTQ characters listed as "Multiracial or Other race" on all platforms, 19 are multiracial, while eight are from the Middle East and one is from First Nations.

While this year progressed, GLAAD is raising bets for the 2019-2020 TV season. Not only do they want to see more LGBTQ characters, they want to see more nuanced representations of these characters to better reflect the community itself. For example, GLAAD found that only 2.1 percent or 18 LGBTQ characters were people with disabilities, which is well below the national average of 13.3 percent reported in the 2017 American Community Survey conducted by the US Census. United.

"GLAAD is asking the industry to make sure that within the next two years, 10 percent of the regular characters in the primetime broadcast series are LGBTQ," Sarah Kate Ellis, president and CEO, wrote in the report. of GLAAD. "This is an important next step to ensure that our entertainment reflects the world in which it is created."

What this year's report shows is that while numbers are improving, television is still far from representing the real world, but GLAAD will be there to make sure that Hollywood gets there. Preferably, sooner rather than later.