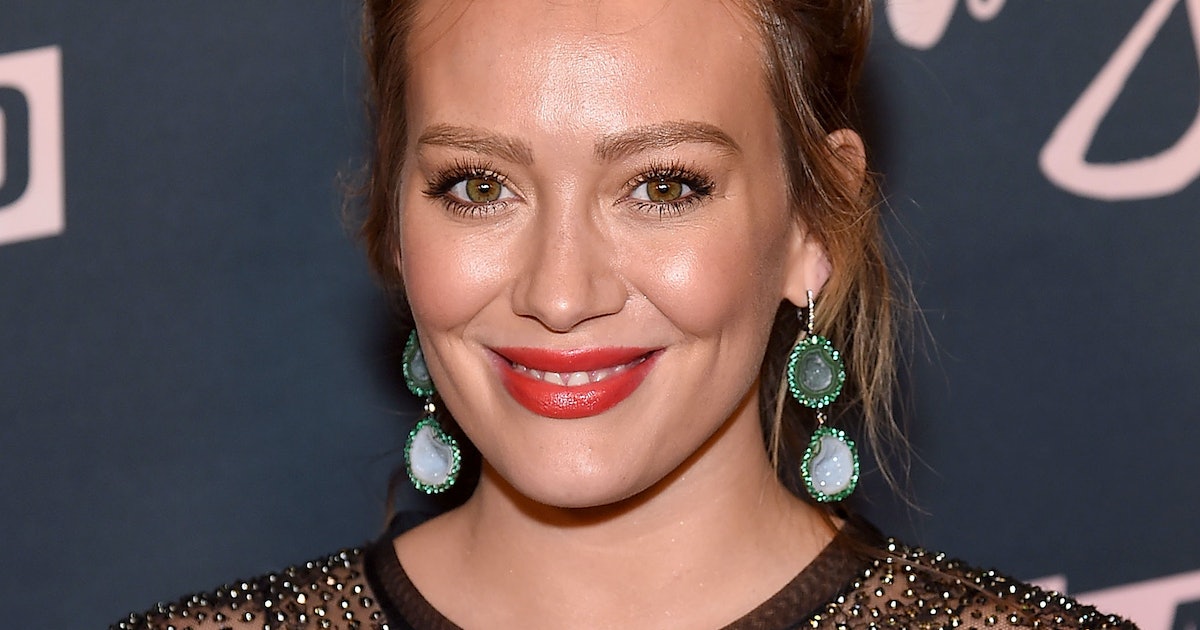 Being a mother of one is "So Yesterday" for Hilary Duff. Well, actually, it was five days ago, because Hilary Duff has been the mother of two children since October 25. Now, she is sharing all the details with her fans. On Instagram, Hilary Duff has shared photos of her daughter Banks Violet Bair. The baby had some privacy days before his debut on social media, as Duff and his boyfriend Matt Koma did not announce their arrival until Monday, October 29.

Both parents shared the same photo to mark the memorable occasion for the family. In the picture, they stand near a window while Duff holds the baby with Koma's arms around both of them. Along with your post, the Lizzie McGuire alum announced

"Banks Violet Bair, this little boy has stolen our hearts! He joined our world at home on Thursday afternoon and it's absolute magic."

"Banks Violet Bair /// 10.25.18 /// We welcome a beautiful daughter, sister and best friend for life, I could not be more grateful for our growing family and for the [orange emoji] who makes everything possible. Cloud ten. "

Clearly both are elated by the arrival of their baby. The titles are beautiful, and the photo is beautiful. The photo is so pretty that it would have been enough to satisfy the "need" of Hilary Duff fandom content, but the parents actually shared even Plus Cute moments in Instagram stories

The baby was ready for her close-up in a photo that her mother shared of her wrapped in a blanket with gray and white print. Most mothers love taking (and sharing) pictures of their children, but given Duff's large following on social media, this close-up is probably the first of many for the little Banks.

The newborn changed the gray and white blanket for a rose with a purple pacifier in another photo that Duff shared in his Instagram story.

Of course, most of the parents' followers want to see the baby's face, but Koma sharing a close-up of his little foot is still a very cute publication.

The new dad shared more than that. He also published a very nice black and white photo of the baby managing to look pensive in the middle of his nap.

The only way the photo could have been more perfect is if Duff's son, Luca, were in it, but there will be plenty of time for more photos over the years. Maybe he just was not ready yet, especially since his name suggestion was not enough.

According to We weekly, Duff mentioned in The last show with James Corden in June, "We are prepared for any kind of suggestions, but Luca believes that the Cafont Croissant is, like, the coolest name."It's definitely unique, but Banks Violet Bair has a great touch for that.

Two months after that appearance on the talk show, Younger star said People,

"We've known her name for a long time, her name starts with a B, and I keep calling her baby B, which is amazing because people say:" Oh, no, it's just because of her last name. " . "

For anyone who is confused by that, the Koma surname is Bair.

The photos of Duff and Koma's daughter are nothing short of adorable, just like her name. Hopefully, the parents will continue to share more pictures of her over the years, so that the fans can keep up with the tenderness.