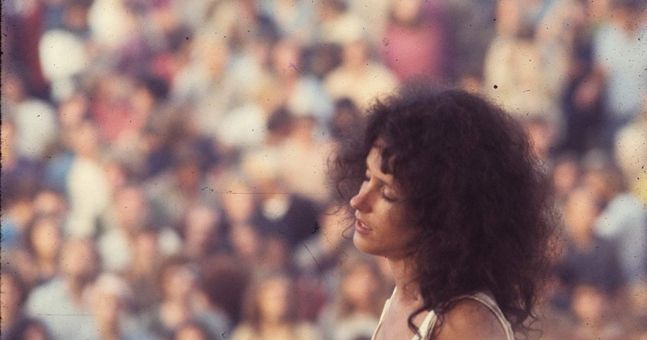 One of the most notorious music festivals of all time and often honored by people who did not even live when it happened; Woodstock is back, baby.

The four-day bash took place in the Catskill Mountains north of New York City in mid-August back in 1969, with an incredible expense.

Over 400,000 people took a total of 32 actions in total, including Jimi Hendrix, The Who, Santana, Crosby, Stills, Nash & Young, Joan Baez, Creedence Clearwater Revival, The Grateful Dead, Janis Joplin, Jefferson Airplane and The Band all perform .

Hendrix, in particular, improved his future iconic status with his iconic virtuoso performance by The Star Spangled Banner:

An eight-hour concert with Woodstock alumni took place in 2009 to mark 40 years since the festival and now with the 50th anniversary around the corner there is another big party on the cards.

This time there will be a three-day affair when Bethel Woods music and culture festival greets the golden anniversary at the very place where it once stood high.

During the festival 16-18 August 2019, the festival promises a "generational cultural event" that will provide live music, TED style and special exhibitions.

"We are thrilled to work with Live Nation and INVNT to produce the Bethel Woods Music and Culture Festival," said Darlene Fedun, CEO of Bethel Woods Center for the Arts.

"50 years ago, people gather peacefully on our site, inspired to change the world through music.

"As stewards of this historic site, we remain committed to preserving this rich history and spirit, and to educate and inspire new generations to contribute positively to the world through music, culture, and society."

No word on just who's going to the stage from then on, get the speculation from it picked the bill of "prominent and new artists spanning more genres and decades", as well as "leading futurists and retrotecnic experts" who will stand in front of TED -style-talk.