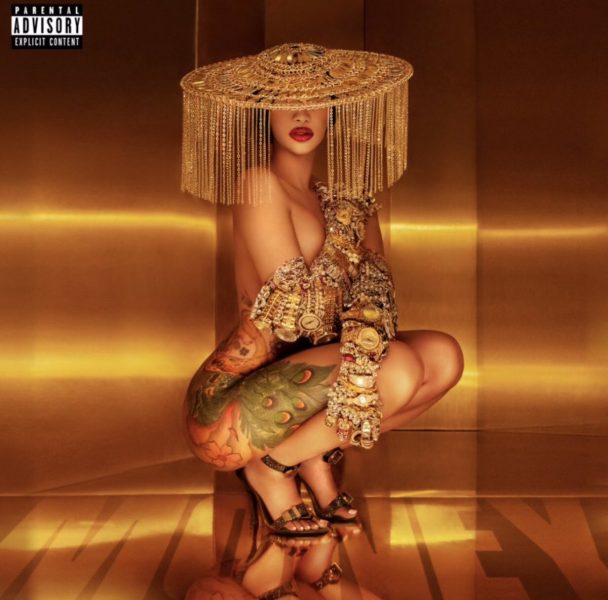 The "money" is a piece of New York rap undiluted in recent days, with Cardi flexing on a reduced pace from producer CB2. The song barely has a chorus. It's almost completely Cardi who speaks ill about a few bass tones and piano notes: "All of you, bitches in trouble / Bring the brass knuckles to the fight / I heard that Cardi popped out / Yes, I went Pop / That's what what is he doing to me? bubble."

This is exactly the kind of song that Cardi B should be doing right now. It is difficult and immediate, and projects the same bigger mockery than the life that made Cardi sound like a revelation about "Bodak Yellow" more than a year ago. Listen below.

"Money" is already available in the transmission services.