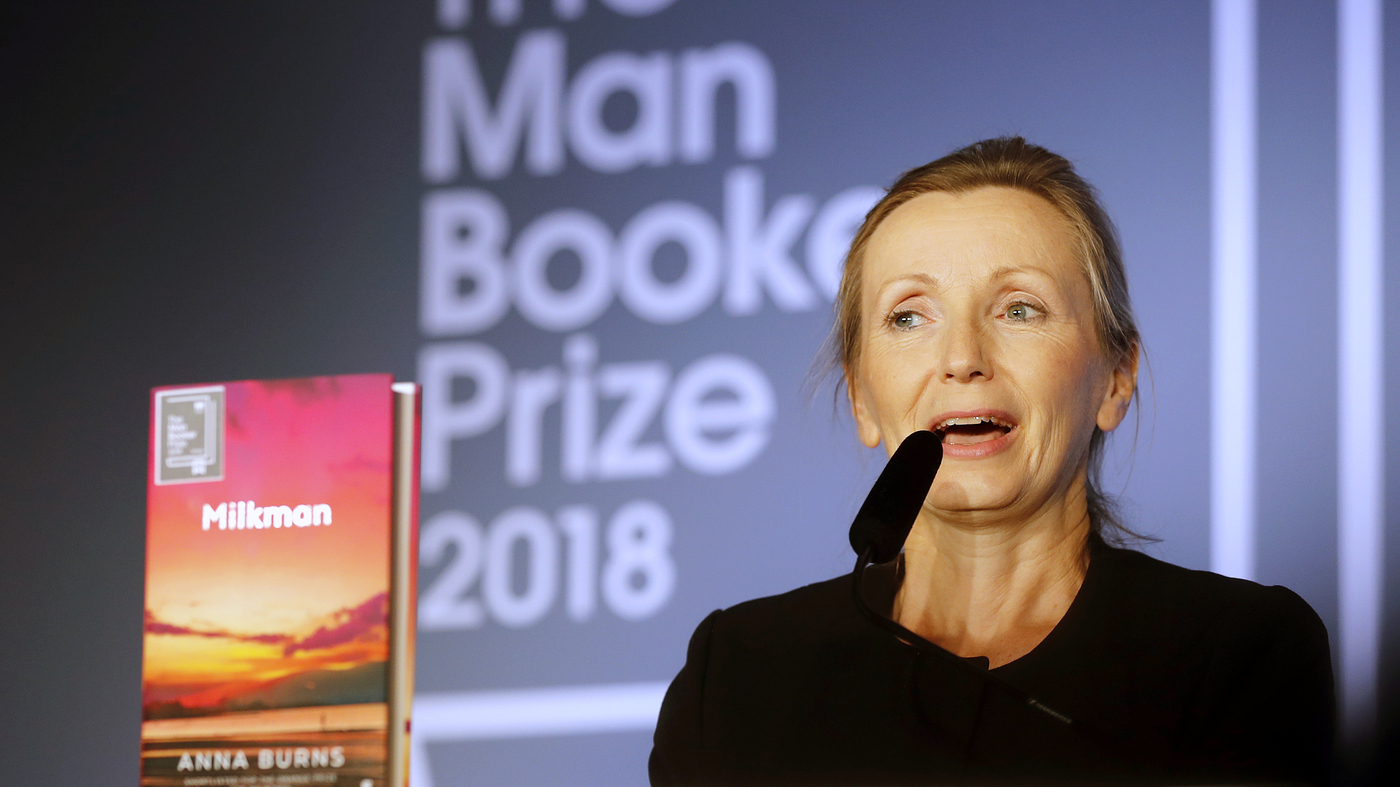 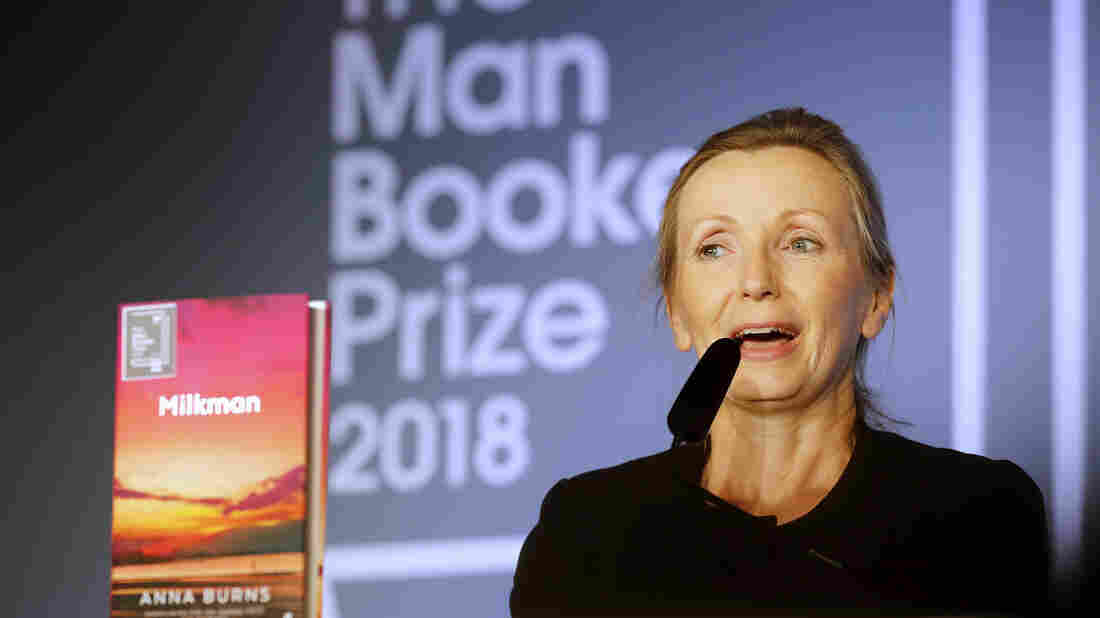 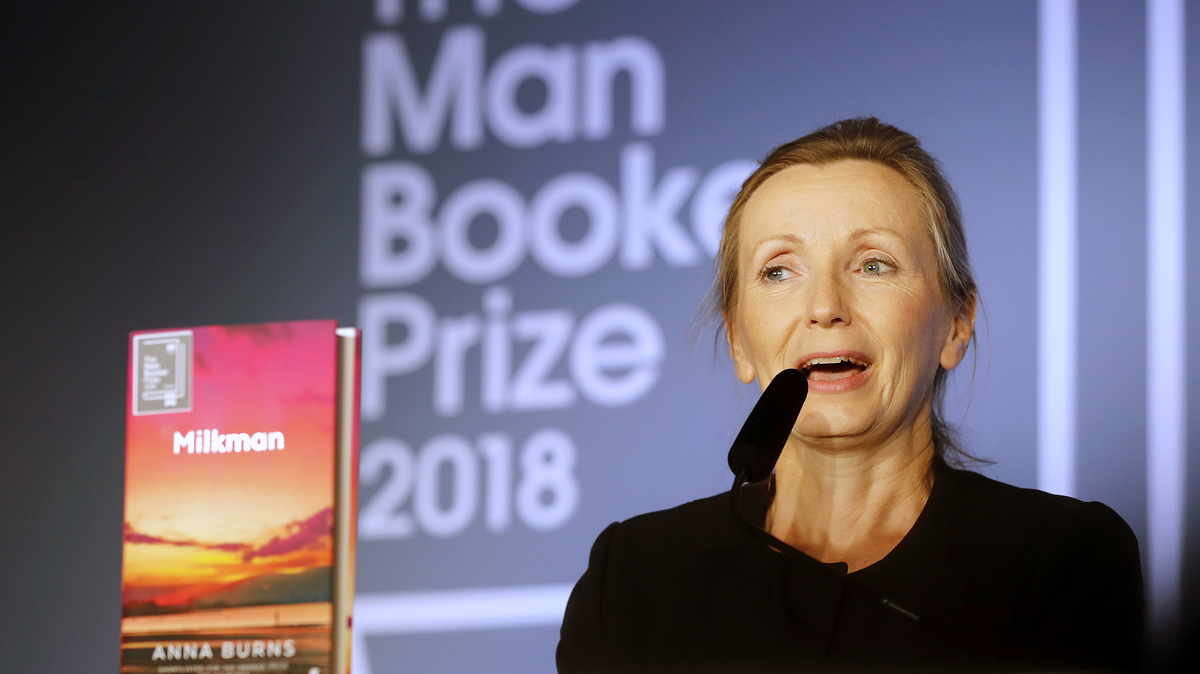 For the first time, a writer from Northern Ireland has won the prestigious Man Booker Prize. The prize, awarded to works of fiction written in English and published in the United Kingdom, was announced at a ceremony on Tuesday night in London.

The winner, Anna Burns, took advantage of her own experiences during the "problems" of Northern Ireland to write her novel, Dairy. The story is told through the eyes of an 18-year-old girl who is trying to avoid the dangerous attentions of a paramilitary figure known as the milkman. Instead, she becomes the target of rumors and gossip. None of the characters in the book have names. In an interview on the Man Booker website, Burns said: "In the first few days I tried names several times, but the book did not allow it."

Kwame Anthony Appiah, chairman of the panel of judges said: "None of us has read something like that before." He called it "a story of brutality, sexual invasion and resistance with scathing humor".

The judges read 170 novels before deciding on a short list of 6 nominees that also included:

Daisy Johnson, U.K., Everything under

All the finalists, said Appiah, "take you so far from your comfort zone that you never come back completely".

The rules for the Man Booker Prize changed in 2014 when American authors were able to compete for the prize. The winner of last year was the American novelist George Saunders. The sales of Saunders novel, Lincoln in the Bardo, increased by more than 1,000 percent, according to an official press release of the Man Booker award. Undoubtedly, expecting the same type of blow, the US publisher of Burns, Graywolf Press, announced that the book will go on sale in this country on December 11, instead of next year. The winner also receives a prize of £ 50,000 which equals more than $ 65,000.