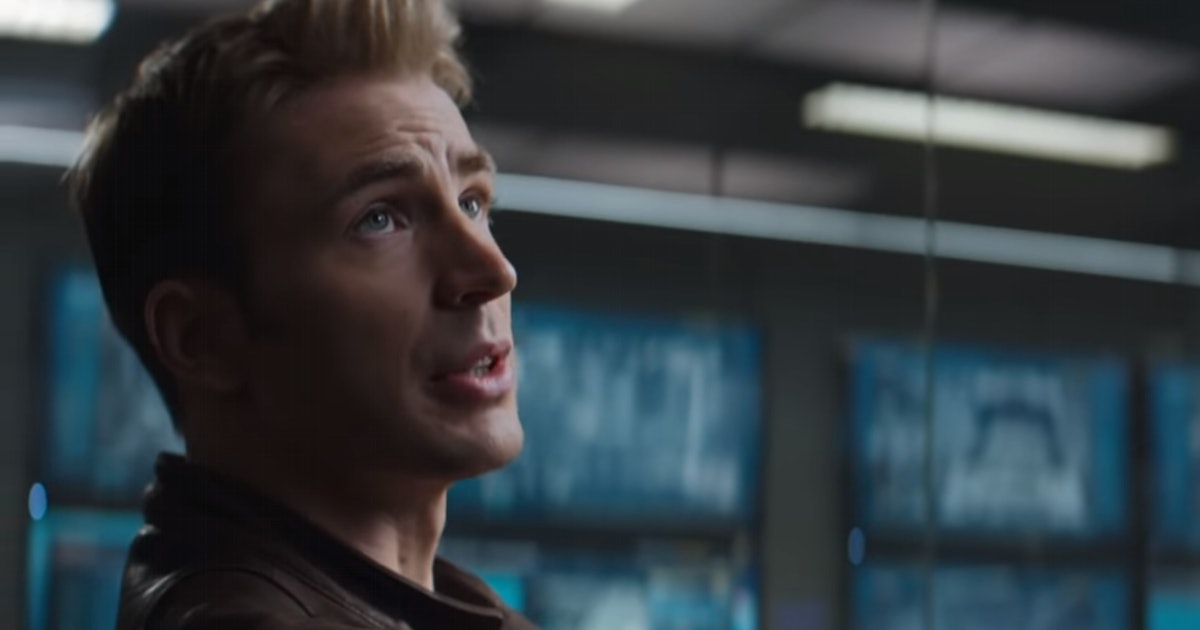 Most of the actors involved in the still untitled. Avengers 4 The film is doing everything possible to keep details about what happens next in secret. And given the amazing suspensory at the end of Infinity WarWho can blame them? However, there is a superhero who is not playing by the rules and is making a point to share several pieces of information about the long-awaited movie. That person is none other than Chris Evans, who claims that the last filmed line of Captain America in Avengers 4 He really was not up to being as epic as he wanted. In fact, he thinks that the line is frankly "stupid".

During an interview at ACE Comic Con, as reported by Comicbook.com, Evans admitted that his last moments as Captain America were a bit short of how he imagined it all. Particularly, when he reached his last line in the franchise, he could not help but acknowledge his disappointment. "It was really stupid, it was really silly, which I probably can not give away either," Evans joked. Naturally, the actor could not give much more information about it, although he also mentioned that this sinister scene also involved the character of Paul Rudd's Ant-Man.

"Well, you know, they were re-engaged, so you're making these little picks and pops, and they're just little things they need," Evans added, remembering his last day on the set. "It could have been a line for Paul Rudd, he was not there, but it was a stupid line, the line was not memorable to me." [laughs]. The day was more memorable than the line. "

The good news about this additional explanation is that it is possible that this supposedly "stupid" line that Evans read during his final recording is not the last one he says in the film, given that it was during the reclosings that took place. On the other hand, maybe it is, but in any case it's a pity that the last day of Evans on the set is not up to what he wanted. Given all the hours he has logged on as one of the protectors of Earth, it seems appropriate that his final sequence was something iconic and unforgettable. But alas, even Captain America does not always have a hero ending in all the ways they want it.

It is strange to think that a good ole Cap says something that can be described as "stupid", but for now we should only accept the word of Evans. (Maybe it turns out to be something hilarious like "Could you tell me where the bathroom is?" Or "What's Snapchat?")

Fortunately, it was not enough to put a bitter taste in your mouth about the overall experience. On October 4, Evans tweeted what felt like a farewell message. to your character on screen in a sincere message:

"Officially wrapped in Avengers 4. It was an emotional day to say the least. Playing this role in the last 8 years has been an honor. To all who are in front of the camera, behind the camera and in the audience, thanks for the memories! Eternally grateful."

Suffice it to say that there are likely to be some memorable moments in Captain America's future as the remaining Avengers try to undo all the damage Thanos has done to the universe (not to mention the future Marvel franchises). It has not yet been seen if Cap will come out of this alive (especially given that ominous goodbye to tweet), but let's hope the grim reaper does It comes calling, it has a line of separation that satisfies both its real life counterpart and the viewers alike.