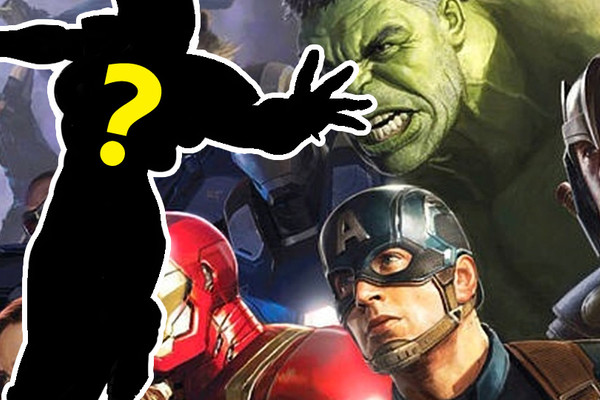 Marvel Studios has always had a small problem with the leaks of its cast. Tom Holland did it a couple of times, Don Cheadle did it, Samuel L. Jackson in the same way and Mark Ruffalo is also a criminal. In fact, it got to the point that they are turning it into a kind of marketing gimmick, with Holland and Ruffalo co-opting in the mocking things "in trick".

There is also another name to add to that list, since one of the actors with more years of service of the MCU has repeatedly mocked the appearance of a new character in Avengers 4 (in addition to revealing some details about the plot of the relationship key of his character). That same actor has now been part of what seems to be a confirmation that said new character will appear in Avengers 4. Be careful, this is where SPOILERY comes from.

As a result of hints that Pepper Potts and Tony Stark are getting married in the Avengers 4 time jump, Gwyneth Paltrow has unwittingly spoiled the fact that she will perform as Rescue in the upcoming sequel. That happened when he posted an image on Instagram of her in a Mo-cap suit, suggesting that he had been filming a sequence in armor (just as he did for Iron Man 3), which inevitably inspired the rumors of Rescue's appearance.

And now, an image behind the scenes of Paltrow actually in the Rescue armor has appeared on Instagram thanks to kpow_ok, which is meant to annoy Marvel. At least this was not published by Paltrow herself …

She has already been in an Iron Man costume in the third film of the Robert Downey Jr series, but this is different. That armor seems to have been developed specifically for her, which is somewhat confusing since Tony Stark's main thrust has always kept those she loves away from her. Could it be that it was not developed by him and that he is no longer there to prevent Potts from becoming a Rescue?

Or maybe this is an alternative version of the Pepper timeline? That would make much more sense. What you think?