Dianne Oxberry, BBC Weather Presenter and host of a radio program, died at the age of 51 shortly after being diagnosed with cancer. 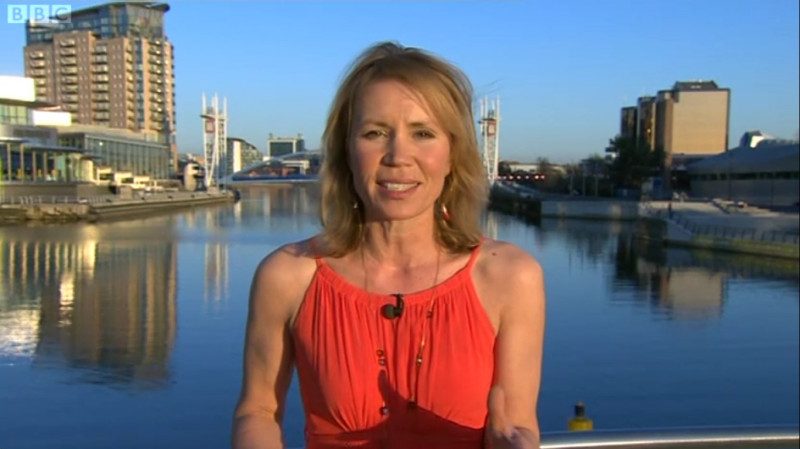 "Dianne was a wonderful wife and mother who lived her life. It was an inspiration to anyone I met and loved, but also to the people who watched her on television every night. He left a big gap in our lives, but he wants to Live forever in our hearts because he was a remarkable person, said Ian Hindle, her husband, in a statement.

Dianne Oxberry died Thursday at Christie Hospital and Manchester Hospital. The woman was the mother of two children. Her colleagues found out this year that Oxberry suffered from end-stage cancer.

"We are destroyed by Dianne's death. It is almost impossible to understand. It is very difficult for us to imagine the show without it on the plateau. Our thoughts are against her family. We hope to consolidate them with the fact that so many people have loved Dianne and will be terribly missed by it, says Roger Johnson, North West Tonight's presenter.