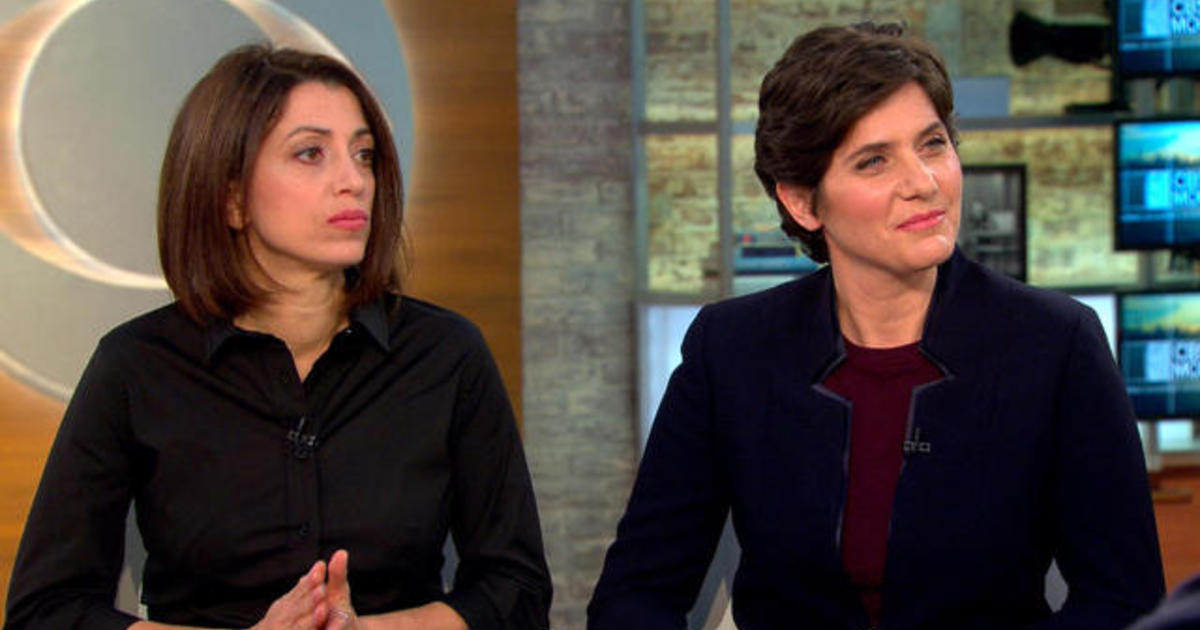 The documentary series that won the Emmy Award, "Making a killer" drew international attention to the 2005 murder of photographer Teresa Halbach and the convictions of Steven Avery and Brendan Dassey. The series of 10 episodes paints a picture of what some say was a serious misconduct on the part of investigators and raises questions about the impartiality of the sentences. Avery was previously exonerated by DNA evidence of a rape he did not commit after 18 years in prison.

The second part of the docuseries, which debuts on Netflix this Friday, resumes the legal struggle after the conviction of Avery and Dassey and is presented to viewers the new lawyer of Avery, Kathleen Zellner.

Laura Ricciardi and Moira Demos are the filmmakers behind the Forbes series called "The Most Significant Show on Netflix." The two told "CBS This Morning" that they did not originally plan to do a second part, but wanted to shed light on the post-conviction phase. Avery and Dassey are serving life sentences, Avery with no possibility of parole, and both continue to maintain their innocence.

Halbach's car with Avery's blood was discovered in his family's salvage yard and his cremated remains were found near his trailer. Avery's defense argued that some investigators who unjustly helped convict him for rape planted evidence and forced Avery's nephew, Brendan Dassey, to have a false confession.

"When we leave him at the end of the first part, Steven himself says he will keep fighting." Brendan's team just took his case to the federal court system and shortly after the release of the first part, Steven got a new defender, Kathleen. Zellner … She's the lawyer attorney after the private conviction in the United States, and that's where it was clear, the story is not really over, "said Demos.

The first part, although very popular, was not without controversy. Former district attorney Ken Kratz, who tried the case against Avery and Dassey, told "CBS This Morning" that the series ignores the incriminating evidence presented at the trial.

"It does very little to help the search for the truth, that's a function that is given only to the jurors, and the jurors did that when they gave their verdict," Kratz said.

According to Ricciardi, Kratz refused to sit down with them for the documentary.

"Frankly, we gave the prosecutor the flight time he had available … I wrote to Ken Kratz in 2006 to invite him to participate, I never received a direct response to my letter, but, you know, we were lucky enough to do so." events were being held publicly so that we could film them and clarify what Ken Kratz's perspective on the story was, "Ricciardi said.

Another criticism of the documents was the little that focused on the victim, Teresa Halbach. Ricciardi says they made an effort to include his family, but they refused.

"So we understand that they declined, we respect it and we, in light of that, I mean, regardless of whether they participated or not, our job was to tell the story in the most responsible way possible, which is why we seek to include a variety of voices. .. We use archival materials to show the anguish that people were in when they thought Teresa was in danger, "Ricciardi said.

Ultimately, for Demos and Ricciardi, the story is about Steven Avery and his "incredibly unique state."

"As someone that the system had failed in the mid-1980s and was now retreating, and in that span of 20 years there were advances in DNA, there were legislative reforms and there were many changes, talking about wrongful convictions … So it was a This is a kind of opportunity to hold a mirror and see how the investigation and the prosecution are conducted, and the question in question was: how will he be treated as an accused? "Demos said.