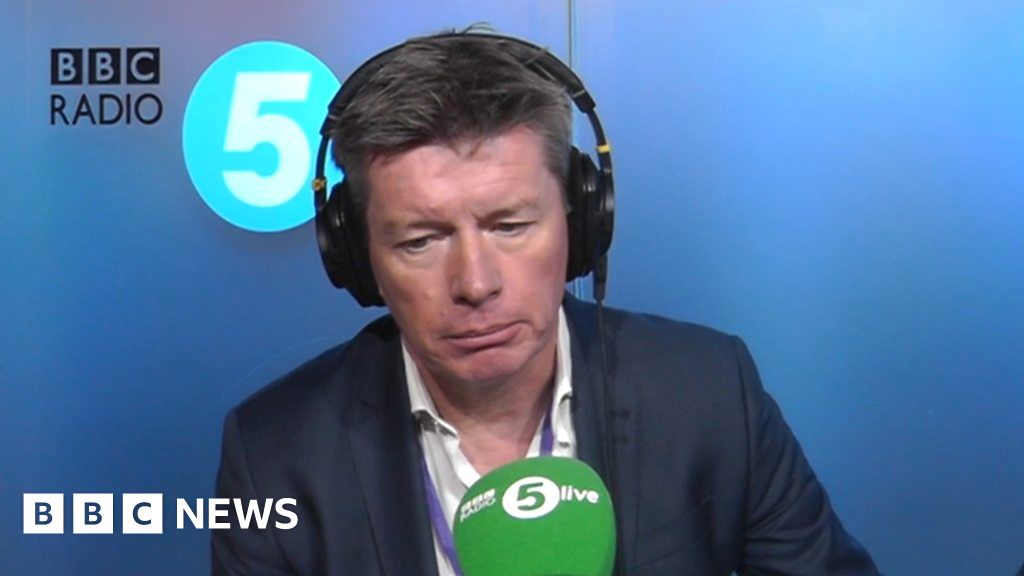 A father told BBC Radio 5 Live that he found out that his three children were not his biological, "was hit by a sledgehammer".

Richard Mason, one of the founders of moneysupermarket.com, was diagnosed with cystic fibrosis two years ago, meaning he had been barren since birth.

Mr Mason's ex-wife has been ordered to pay him £ 250,000 for paternity fraud, but the legal case has allowed her to keep the identity of the real father a secret.

5 Live has attempted to contact Mason Mason's ex-wife but has not received a reply.

This clip is originally from The Emma Barnett Show on January 10, 2019.