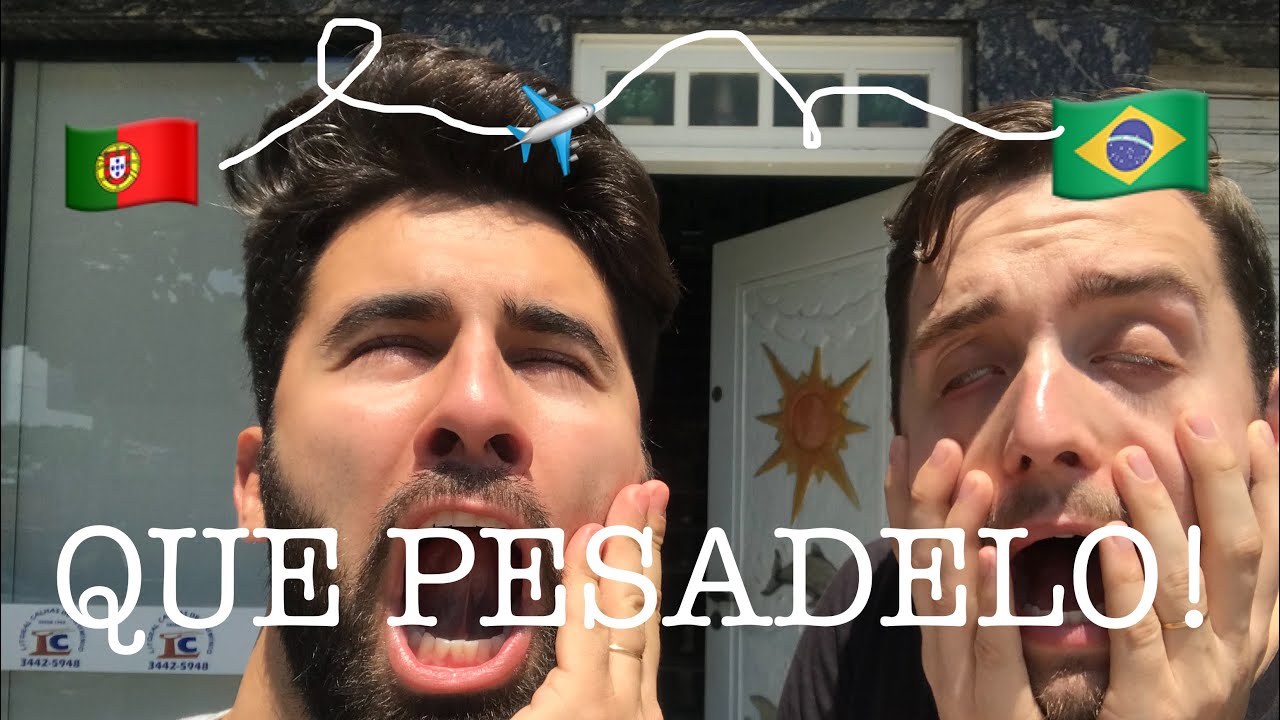 Tiago Rufino, winner of House of Secrets 7and her husband, Luan Tiófilo, left Brazil last Thursday, December 27. They will be there for about a month.

"There we go with the house at the back, live another dream, another adventure. Let's relive the beginning where everything began. Can the heart endure?"Wrote Tiago Rufino on social networks before the start of the trip.

And according to previous competitors of reality show by TVI, the holidays did not begin at all well and made a video explaining everything that happened.

"Once you have everything programmed in detail and things start to go wrong. Too bad. A very difficult trip with many unforeseen in the middle that lasted more than 30 hours. It was not our idea to make this video, or rather, it would be made by the trip and the first few days here with the family. But to see the events we decided to only report this travel map. But in the end everything went well"They wrote in the video caption posted on their Youtube channel.