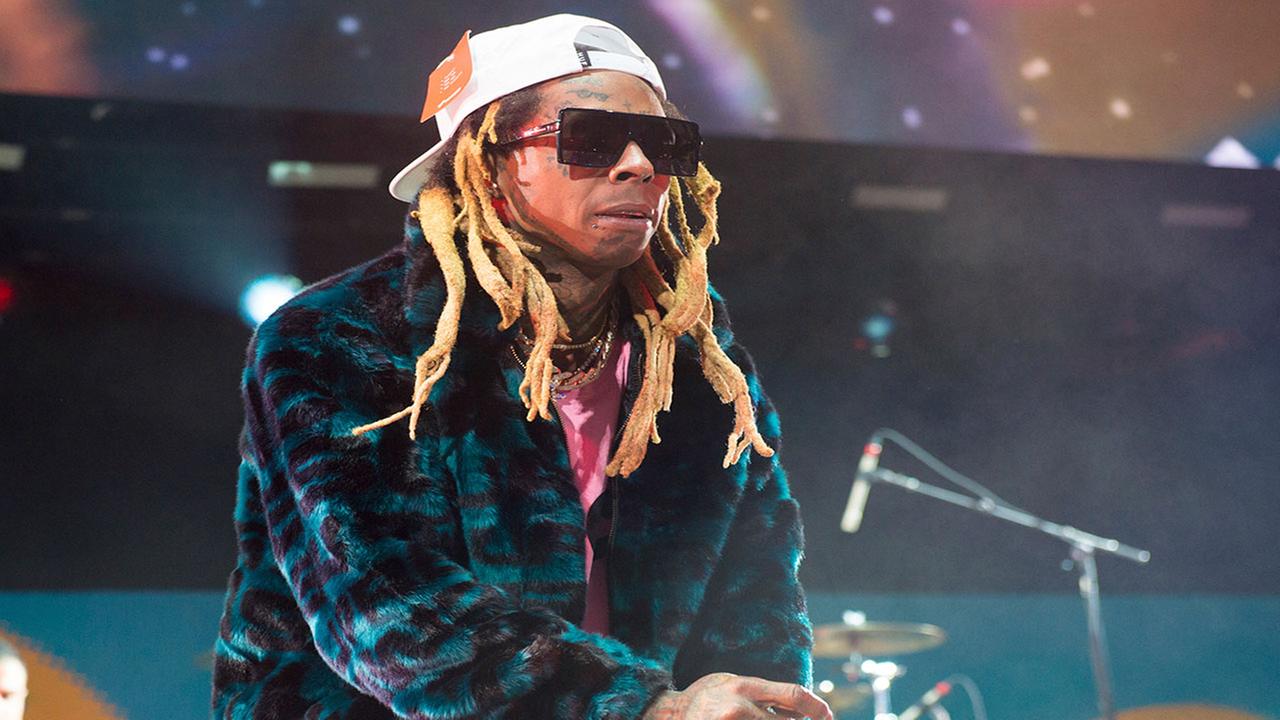 According to authorities, at least 12 people were injured after reports of shots that sent people to the track during a Lil Wayne concert in Atlanta.

The video shows people fleeing the area after apparently someone in the crowd shouted that they heard gunshots.

Officials say the victims suffered minor injuries. At this time, no evidence of gunfire was fired.

According to police, Lil Wayne was about to include five songs on his set at the annual A3C festival when people tried to leave.

The festival organizers tweeted about the incident saying there was an altercation. They said that the police confirmed that there were no weapons involved.

Lil Wayne also tweeted, saying he hoped everyone was safe.