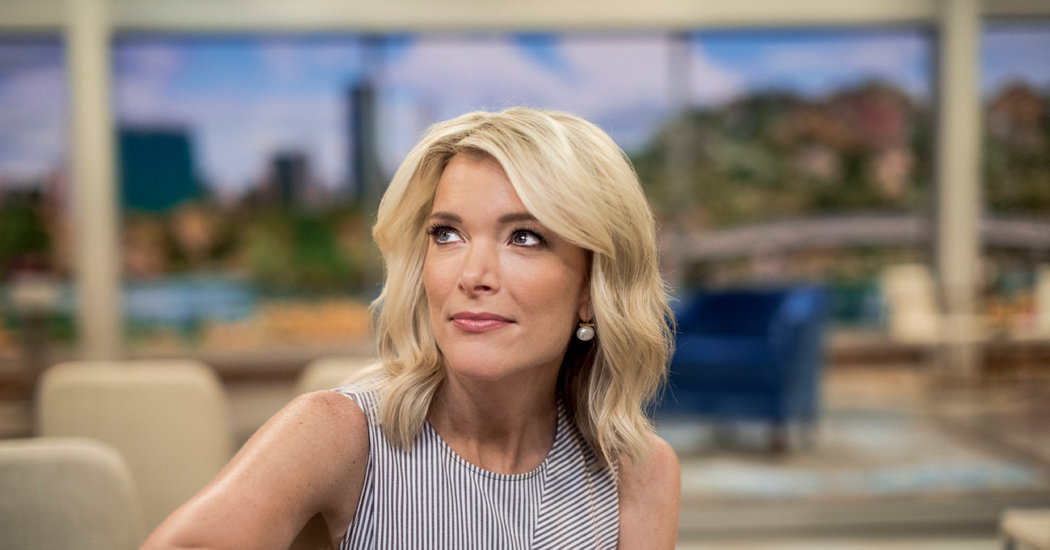 On Tuesday's show, her comments, in which she suggested to her guests that, when she was a child, she accepted to wear a black face "while dressing like a character," left many NBC News employees stunned and exasperated. At a post-broadcast meeting, members of Ms. Kelly's "Today" team expressed their discomfort about what she had said on the air, according to several people informed about the discussion, although Ms. Kelly was not present.

Her comments came during a round-table discussion on how, as she said, "the costume police are taking energetic measures" in Halloween costumes. "You get in trouble if you're a white person who turns black on Halloween, or a black person who turns white for Halloween," Kelly said. "Before when I was a kid, that was O.K., as long as you were disguised as a character."

She added that she was perplexed by Luann's criticisms of Lesseps, a cast member of "The Real Housewives of New York," who was criticized for dressing up as Diana Ross, complete with a large Afro wig. "People said that it was racist, and I do not know, I felt like, who does not love Diana Ross?" Kelly said, adding, "I can not be aware of how many people we know." re offend simply for being normal people. "

Several hours later, she sent an apology to her colleagues. "The history of the black face in our culture is abominable; the wounds are too deep, "Kelly wrote," I've never been a type of person, but I understand that we need to be more sensitive in this day and age. "

"NBC Nightly News" dedicated segments to Ms. Kelly's comments during her Tuesday and Wednesday editions. On Tuesday, the broadcast included a 2013 Fox News clip in which Ms. Kelly participated in the Santa Claus race. "For all the children who watch at home, Santa is white," he said. That same clip was shown again on Wednesday at 7 a.m. "Today" time.

For NBC News, the "black face" outburst was another headache.

The news division has been scrutinized by what its executives may have known about Mr. Lauer's workplace behavior before he was fired in 2017, after allegations of sexual harassment were filed against him. In May, an NBC investigation freed network executives of any irregularity in the matter, but drew criticism because it was done by an inside lawyer, rather than an outside law firm.

Mr. Brokaw was also accused of making unwanted advances, claims that the presenter denied. And in September, journalist Ronan Farrow and his NBC producer, Rich McHugh, accused the network of preventing a report on Harvey Weinstein and sexual assault, an investigation that Mr. Farrow continued in The New Yorker. (NBC said he did not do anything wrong.)