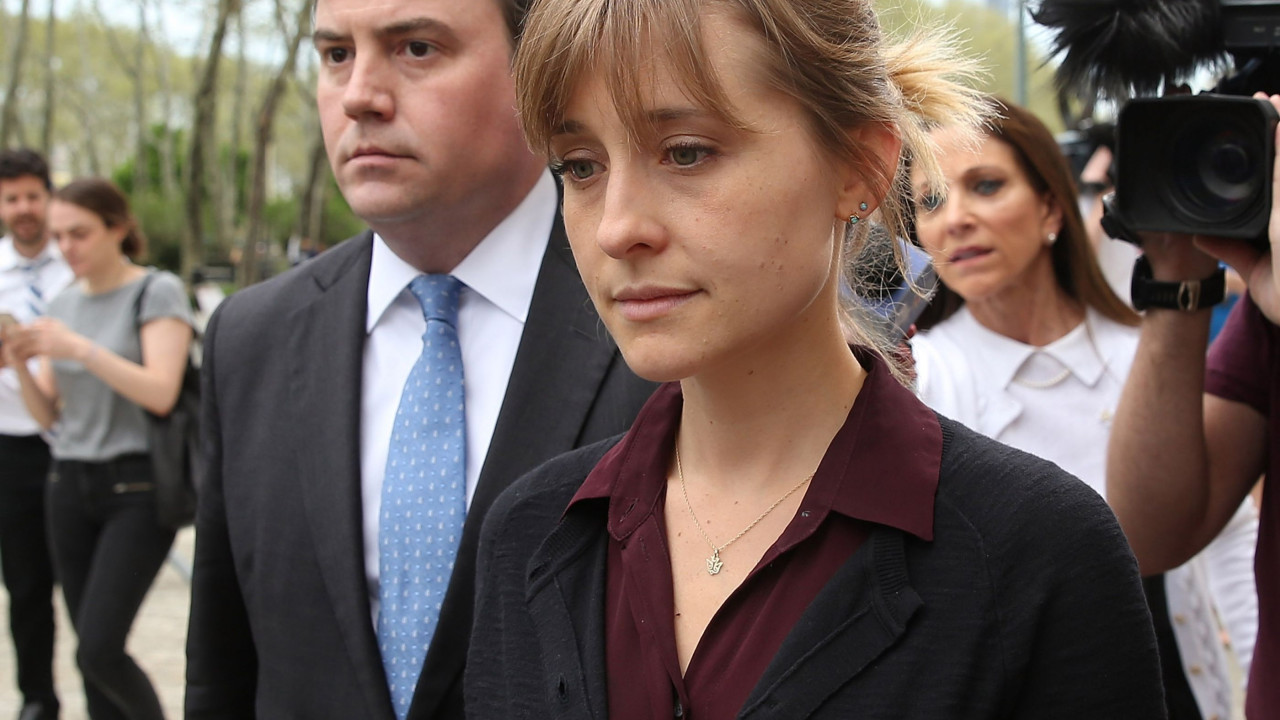 it The case of Allison Mack continues to generate controversy. & # 39; Smallville & # 39; the actress, accused of integrating the alleged sexual sect & # 39; NXIVM & # 39; uses Scientology as a form of defense.

The deadline states that the artist's defense used the example of the Scientology Church, which has Tom Cruise as one of the most famous members, to help his cause.

The sect that Mack is a part of, it's recalled, is accused of torture and challenging women who refuse to have sexual relations with the leader Keith Raniere, as the church's ideals dictate. Mack's lawyers reminded that the Church of Scientology in 2009 was charged with the same crimes and was found innocent.

"The court did not believe the organization guilty, even though members threatened to remove from their families and friends who chose to leave the church. The threat of spiritual injuries and isolation has not been classified as a serious threat," a publication said.

The artist is currently awaiting trial during house arrest. The crucial hearing will take place in January.