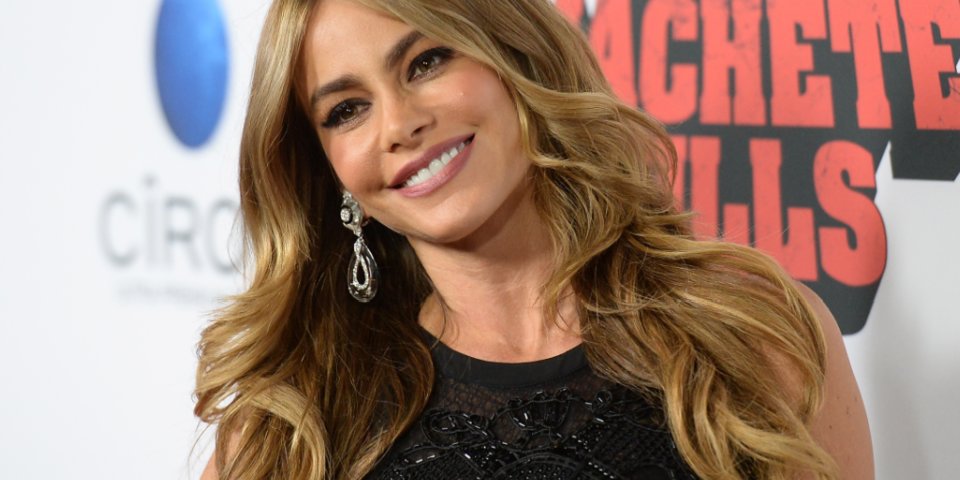 Forbes has published its annual list of the highest paid television actresses in the world. It includes more programs than its list of the highest-paid actors, including "Gray's Anatomy," "Law and Order: SVU," "Homeland," and "Escandalo," which concluded its last season earlier this year.

Forbes says that the list is based on figures from IMDb, Box Office Mojo, Nielsen and interviews with people from the sector from June 2017 to June 2018.

"NCIS" star Pauley Perrette, who left the show earlier this year, came in tenth with $ 8.5 million. Claire Danes was ninth with $ 9 million for "Homeland," which will air its final season next year. Danes is the only actress who appears on the list of stars of a program that does not belong to the network.

Kerry Washington, who came eighth, won $ 11 million for the final season of "Scandal." Completing the last five places were the stars of "The Big Bang Theory", Melissa Rauch and Mayim Bialik, who were tied with $ 12 million.

The five best paid television actresses in the world, according to Forbes, are found below: