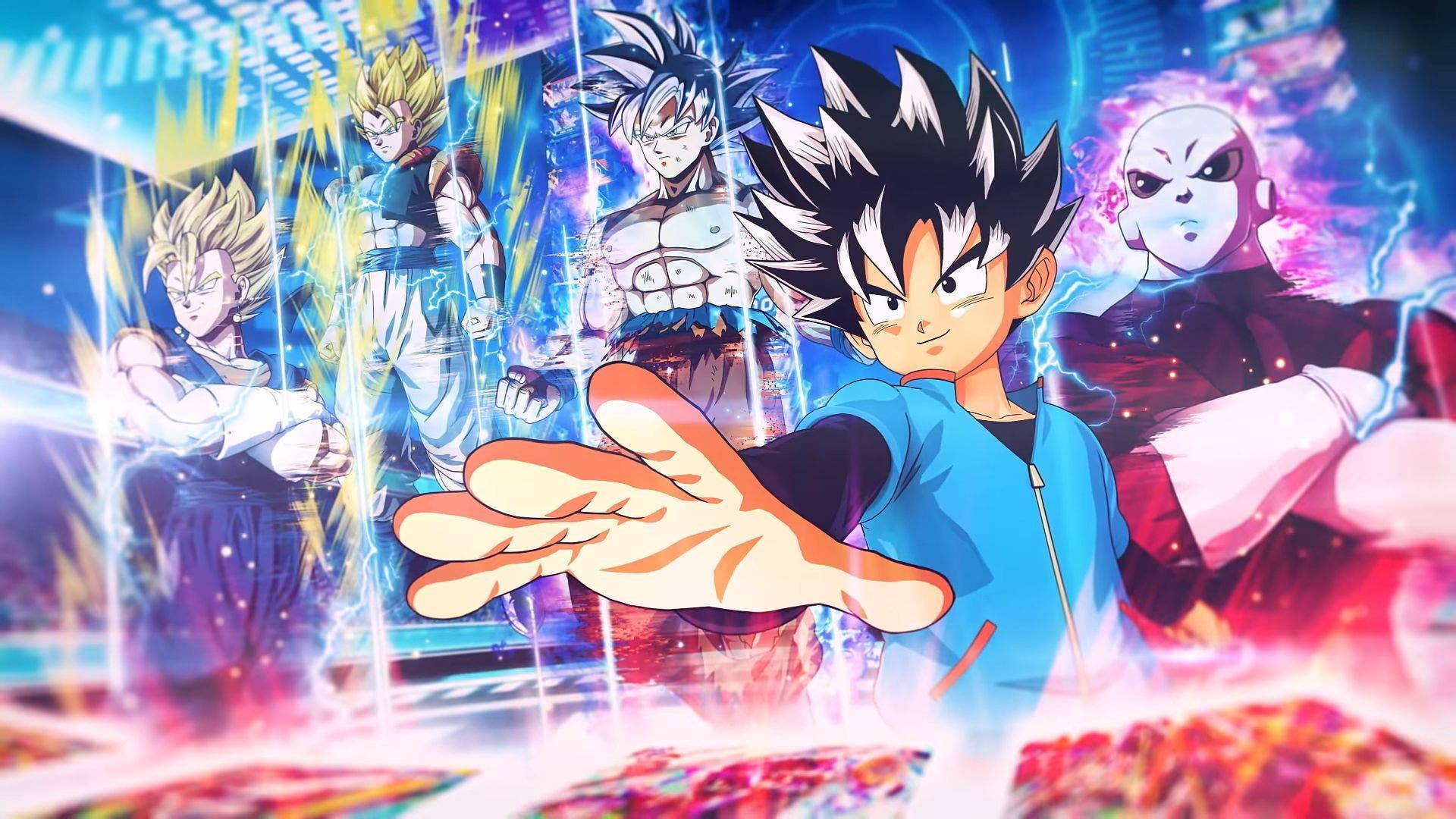 Here we get proof that it is very likely that Super Dragon Ball Heroes: World Mission I ended up coming to the West, which adds to the Australian rating of the game we told you a few days ago.

Clearly, PlayAsia has listed an Asian physical version that will include the English as an available language. This shows that the game has been translated into this language, so it will probably be launched in Western territory.

We remind you that the game is coming to Japan on April 4, 2019, while for the West, not even the location is confirmed. If it is not confirmed, somewhat unlikely, this physical edition with support in English may be very interesting. It can be used in all consoles, only that the network features certainly require the region established in the console to be Asia.

What do you think? If you missed it, we'll leave you with the latest promotional video of the game: