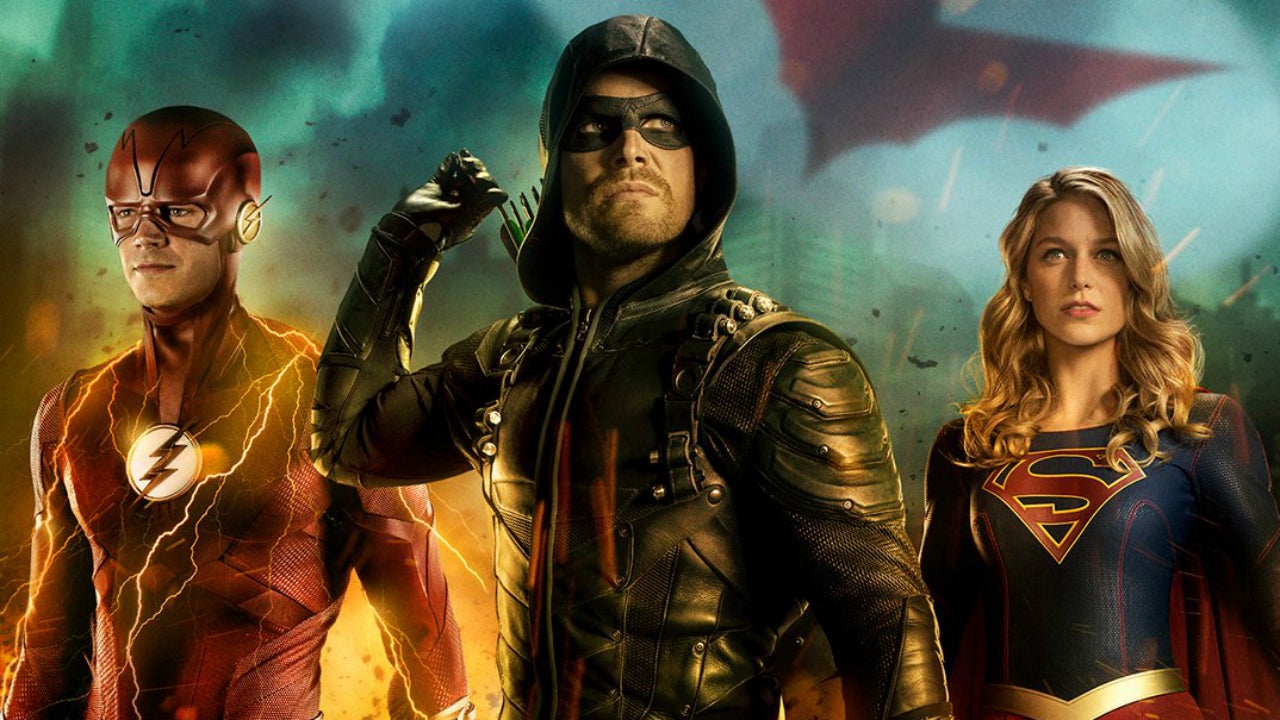 "My name is Oliver Queen, and I am the fastest man alive …"


The CW has unveiled the first poster of this year's Arrowverse crossover "Elseworlds," with Grant Gustin of The Flash and Stephen Amell of Arrow (through Amell's Twitter), showing the heroes like you've never seen them before, like each other.

Amell appears as The Flash, while Gustin wears the hood and bow of Green Arrow, hinting that, just like at the intersection of last season, Crisis on Earth X, we can expect to see some new twists on our favorite heroes in the event of three nights of crossover.

A staple of DC comic book production, Elseworlds explores the idea of ​​alternative realities within the DC universe, creating iconic comic book stories such as Gotham By Gaslight and Superman: Red Son, in which familiar heroes have very different origins, altering forever the course of your destinies

Last week, The CW and Warner Bros. TV debuted the first look at Ruby Rose with the Batwoman costume from the crossover, and this week, we first saw Superman (Tyler Hoechlin) in a definitely different outfit. He will appear in the crossover with Lois Lane (Elizabeth Tulloch) making his debut on Arrowverse, as well as the iconic DC Comics character The Monitor, played by LaMonica Garrett. (We have some theories about how The Monitor and the introduction of the concept of Elseworlds could shape the Arrowverse in the future).

CW's three-night Elseworlds crossover event begins on Sunday, December 9 at 8 p.m. ET / PT with The Flash, continuing on Monday, December 10 with Arrow and ending on Tuesday, December 11 with Supergirl. For more information on the Arrowverse, check out the season premiere reviews of The Flash, Arrow and Supergirl, plus a spoiler-filled breakdown of the great turn of season 7 of Arrow.