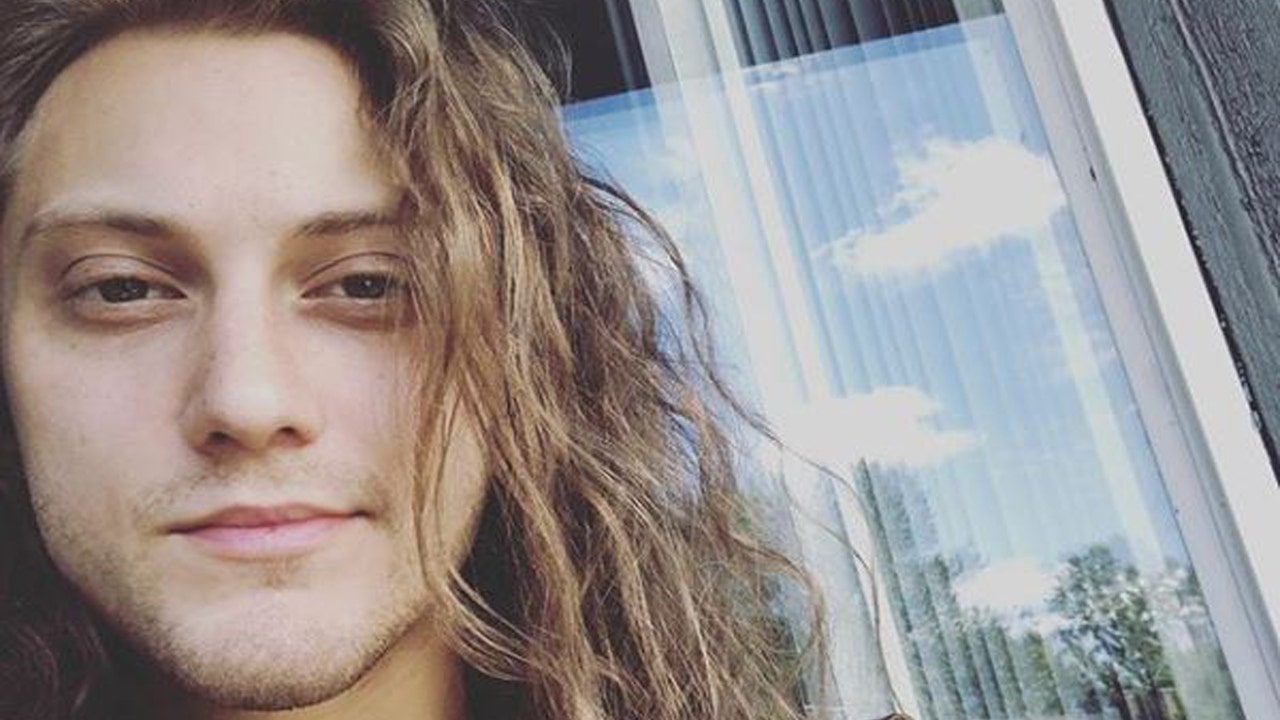 "Fans, friends and new supporters, I want to thank you all for the love you sent me with my trip with The Voice so far, but due to personal issues, I had to go back to my roots and finish this chapter … I am well and my family it's okay.

Raymond was on the team of Judge Kelly Clarkson, who announced her departure for the episode recorded on Monday night.

The contestant, an Oregon native, did not respond to an email seeking comment, according to the Seattle Times.

Raymond sang "Born Under a Bad Sign" by Albert King during the blind auditions, beating judges Clarkson and Jennifer Hudson. He chose the Kelly team.

"I've been through a lot," Raymond told the judges regarding the choice of his song. "I spent a year at the North Pole just in the army to play on the streets of Seattle for food, it was like a second nature to sing that song."

Raymond said he would still play with his band, "Cody Ray and The New Favorites."

"… Stay tuned for the new music with these guys. Restoring love, "said the singer in a social media publication.

The fans were sad to see him go.

"@Codyrayraymond I'm devastated, you were in my favorite 2", tweeted @ kelly_warner_84. "I hope that what you come will be better so that your new fans do not lose you!"