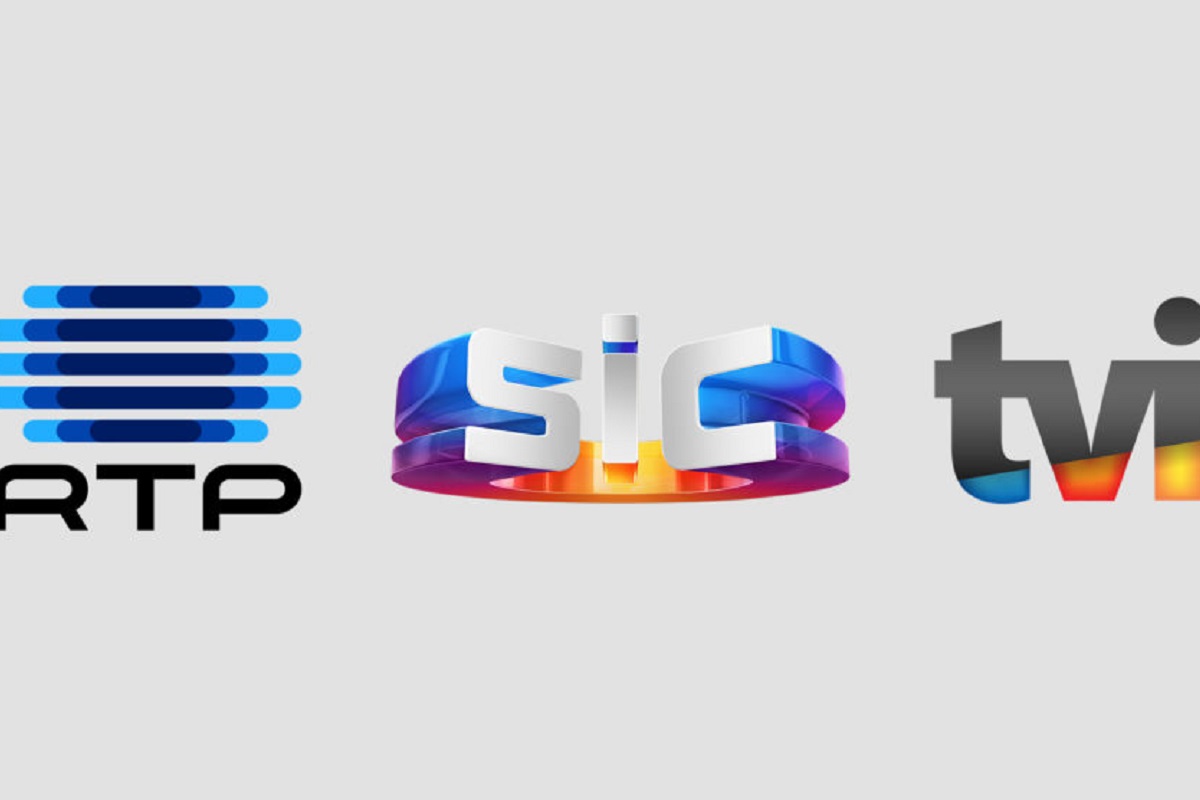 After the big debut on "On the Mount of Manel", December 17, Goucha was not happy on Christmas Eve. His show on TVI was not able to surpass SIC's "The Always-Encrypted Christmas," and has been the worst audience since it was first broadcast.

The morning program presented by Manuel Luís Goucha was no more than 334,400 spectators on average, having reached 3.5 of the rating and 17% of the corresponding average market share. In the future, and initially by the podium, SIC, which was the great winner of the festival in the form of the audience.

However, the bad news for Queluz de Baixo station does not stop here. The most watched program on TVI December 24 was "Jornal da Uma", but overall it was only in 10th place. In the forefront was the main competitor, "First Journal" in SIC, which with 726 700 spectators exceeded 603,300 by TVI.

At this point, RTP1 was ranked third in the rankings. "Jornal da Tarde" by the public television station was on average no more than 530 200 spectators.

See also the results from December 25:

Audience 25/12: SIC in first and TVI passes RTP1 in second place on the podium