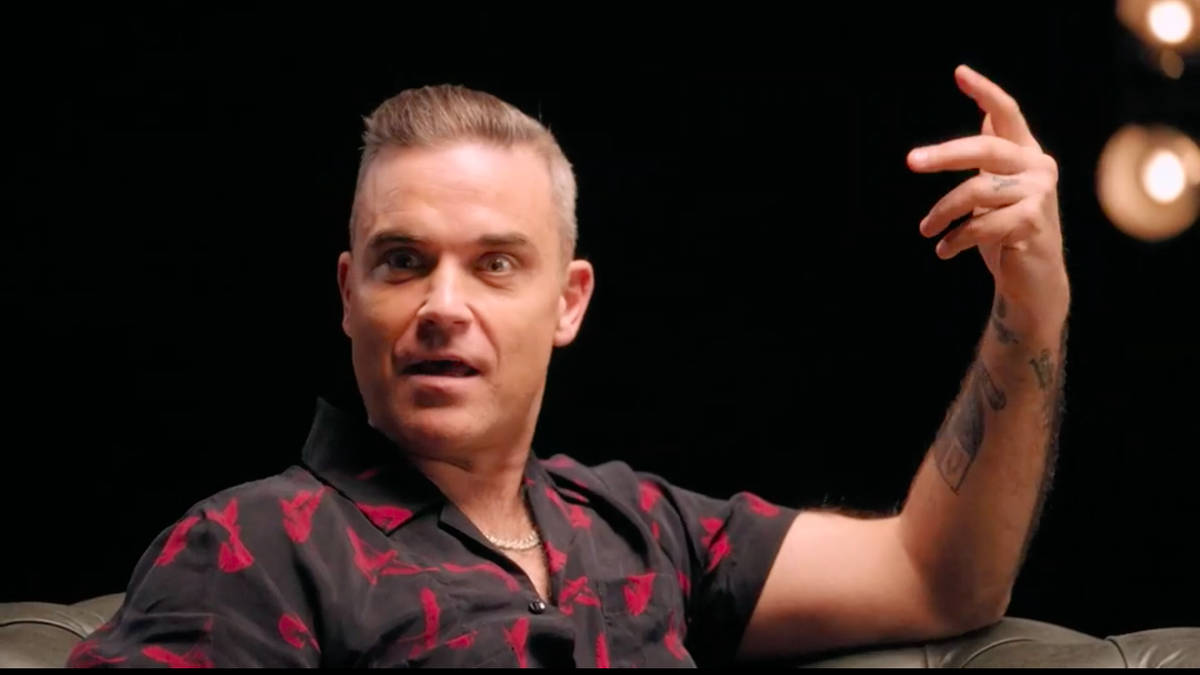 Take That has reunited for a one-time documentary to celebrate 30 years as Britain's favorite kid band.

Take That has previously released unseen recordings of a wild party in the 90s, leaving Robbie Williams with a permanent scar on his head.

A new documentary – flying on BBC One at 19 o'clock tonight – sees Take That Reunite recalling for 30 years in the music industry, working with their latest record breaking biggest hit collection.

As celebrations were rowdy and the band tried to push each other into a shallow pool, Gary asked, "How were we not kicked out of this hotel?"

44-year-old Robbie explained, "And then you're on the next time you pushed me in, I threw my head and I still have a big scar."

After pointing the scar on his head, he reminded Robbie how to go and get seams from a local doctor, and despite being warned not to drink after the injury, he soon returned to the group for a wild party .

Take it recently confirmed that they will no longer start a world tour but will only perform in the UK and Europe while Gary Barlow treats a family disease.

The 90-year-old boy band was due to celebrate its 30th anniversary trip in April and stopped in places like Australia and South America, but will now stay closer to Gary's home so he can be there for his loved ones.

Speaker of the Daily Mirror said the 47-year-old: "We had a great ambition next year to do a world tour, but I have actually had illness in my family and that means I will not travel extensively for the next two years. "