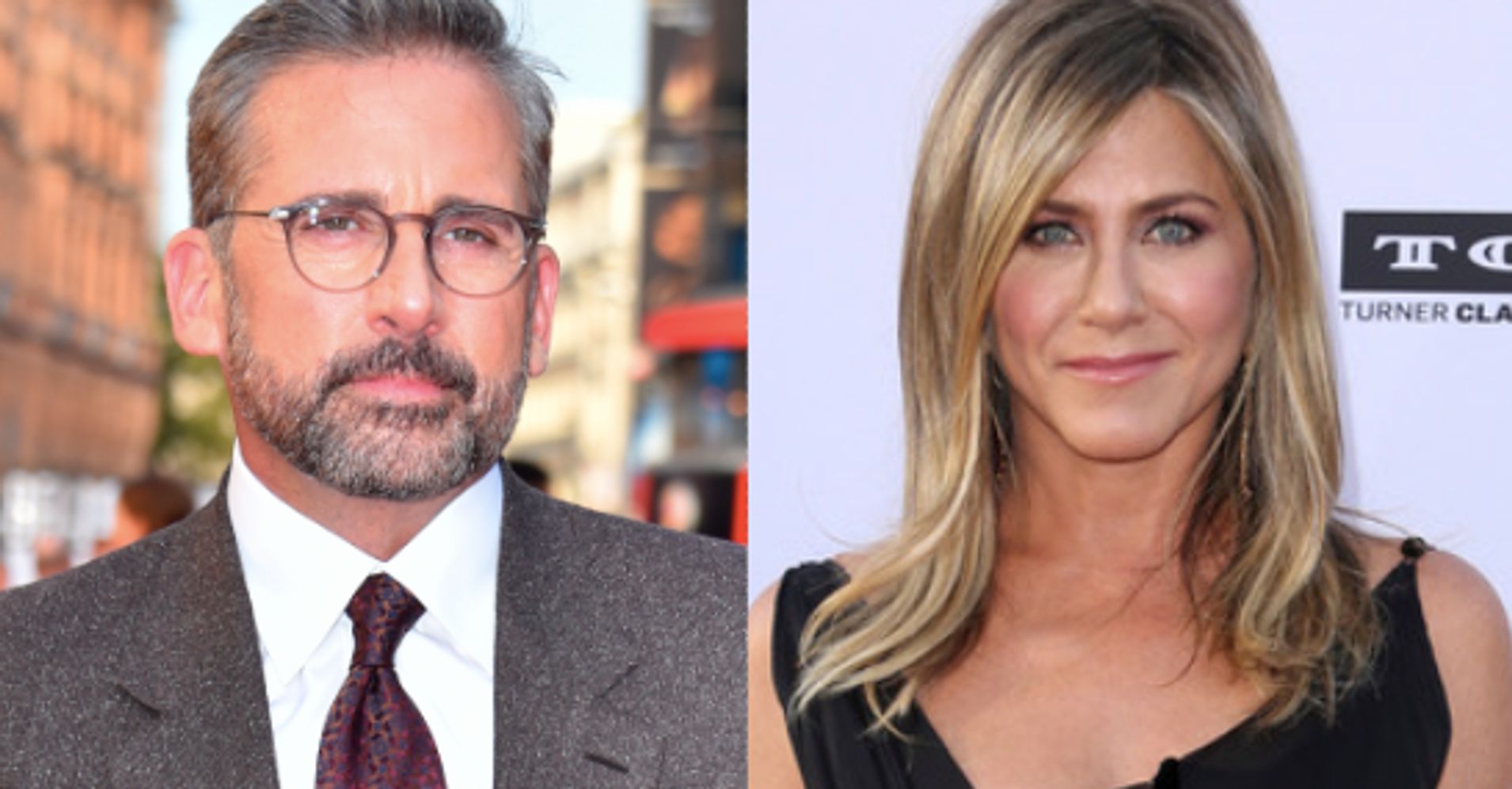 It's not Michael Scott, but we'll take it.

According to Variety, Steve Carell returns to television in the upcoming Apple series, starring Jennifer Aniston and Reese Witherspoon, about the behind-the-scenes action of competing morning shows.

The "Beautiful Boy" star, who appeared almost exclusively in films since leaving "The Office" in 2011, has been chosen as the male protagonist Mitch Kessler, a presenter "who strives to maintain relevance in a changing media landscape. "

Apple won the rights to the program, the first incursion of the technology company in the dramatic television on a platform yet to launch, late last year and ordered two seasons of 10 episodes.

The co-creator of "Bates Motel", Kerry Ehrin, appeared in April as a showrunner under an exclusive multiyear agreement with Apple, replacing the producer and "House of Cards" consultant Jay Carson due to the creative differences.

The series, produced by Aniston and Witherspoon, is based on a concept by producer Michael Ellenberg and inspired by Brian Stelter's book Top of the morning: Inside the ruthless world of morning television.

His starring role as boss in "The Office" won Carell, he won a Golden Globe performance award after the first season of the beloved NBC comedy in the mid-2000s.

As to whether Carell would ever play the role that made him a household name, the actor recently rejected as virtually "impossible" the rebirth of the rumored long rumored.

"Apart from the fact that I just do not think it's a good idea, it might be impossible to do that program today and have people accept it as they accepted it 10 years ago," he told Esquire.

"The weather is different," he said. "The whole idea of ​​that character, Michael Scott, a lot of that was based on inappropriate behavior … A lot of what is shown in that program is completely wrong, that's the point, you know, but I just do not know how would I fly now? "