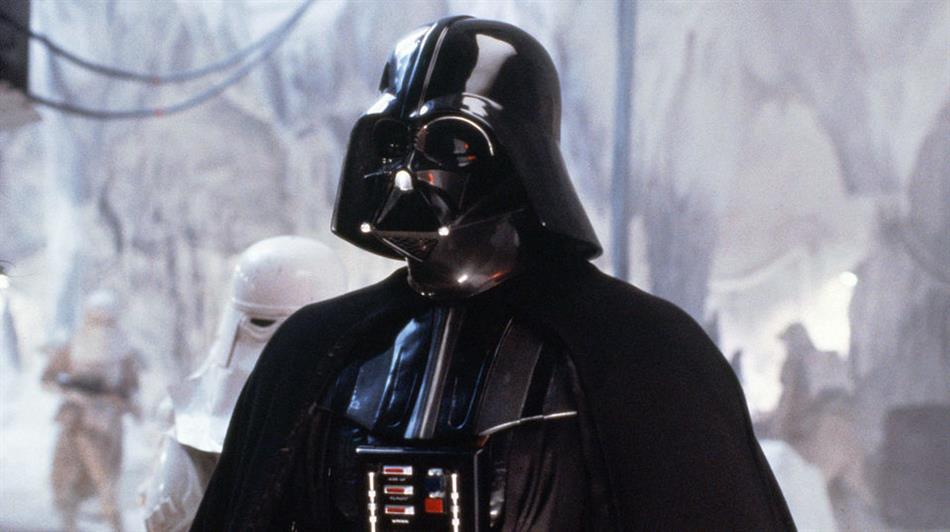 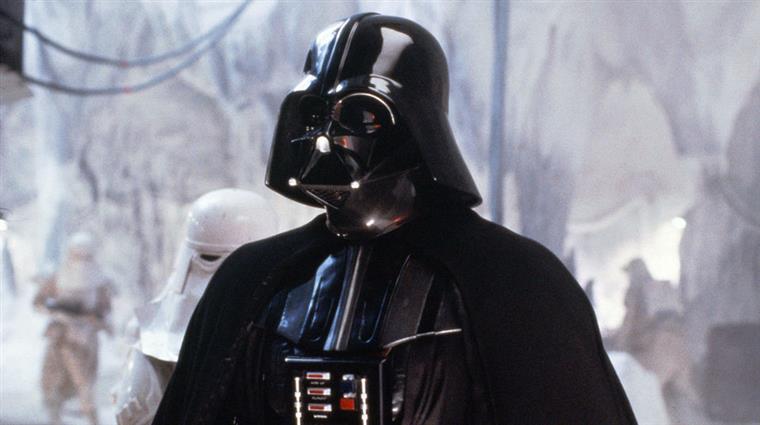 Marvel has released the latest DB volume dedicated to this character

"Luke, I'm your father." This is one of the best-known phrases in the Star Wars saga, and every self-respecting fan knows: Darth Vader is the father of Luke Skywalker. But who is the father of this character (formerly known as Anakin Skywalker)?

In the movie Star Wars Episode I: The Phantom Menace (1999), the audience learns that Anakim is the son of Shmi, a slave on the planet Tatooine, but his father's identity is never revealed.

Everything has been revealed in the last volume of Marvel Comics dedicated only to Darth Vader – Star Wars: Darth Vader: Black Master of the Sith. The 19th, volume 25, entitled The Fortress of Vader, the teachers of the saga, teaches that the father of this character is Darth Sidious, also known as Emperor Palpatine.

So in Disney's new canon, within Darth Vader number 25, major changes have rolled out. Instead of Anakin really being "the elect" created by the Force, Sidious actually proves manipulated midichlores in Shmi's womb and is actually the father of the Father. #StarWars pic.twitter.com/Tsb9vhofC1