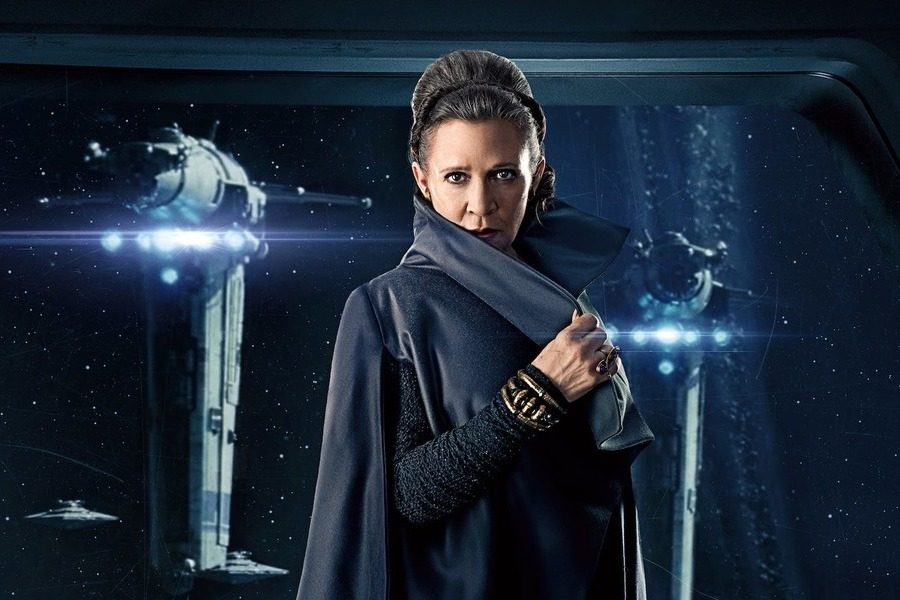 It has been two years since the end of 2016 made all the fans of the cinema uphill and much more to all faithful fans of the saga Star Wars: Carrie Fisher died of a heart attack and outdated Rebel Alliance of the world created by George Lucas.

Woman with an overwhelming personality passed her Princess Leia from a single force to continue to be the mighty General Organa of Opposition who fight against First order directed by Kylo Ren, an important character for this new saga of Star Wars, who have caused a lot of headaches both Lucasfilm as director of episode IX, J.J. Abrams.

But after much reflection, it was concluded that Leia he had to follow his story Episode IXand this should be done with scenes already registered with Carrie Fisher instead of digitally recreating it, as confirmed by his brother, Todd Fisher, in the Good Morning America program.

"There are many minutes of recorded material, I don't mean simple shots, but unused, brand new material that can be spun with the plot of Episode IX, which will leave everyone with their mouths open to look like what it should be like was finished recording yesterday, "Fisher said.

Currently, the return of Carrie Fisher and Mark Hamill There is little known about the Star Wars episode IX which continues without an official title and opens on December 20, 2019.